Following the Spice Girls before them with their “girl power” message, Little Mix have promoted body confidence, and spoke about how they have embraced their figures.

After admitting their new album was somewhat inspired by the #MeToo empowerment, they claimed earlier this week that they were made to “flirt” by record executives to get their songs played on the radio, The Sun reported.

And they were speaking out again today, as they teased the brand new video for song Strip.

“So proud of you girls”

The girls told their fans they want to “encourage and empower women to be who they are,” as they reveal;ed they co-directed the video, which featured inspirational women.

Following staring the clip, the girls shared a powerful photo of the four of them naked.

In the black and white snap, the girls covered themselves in insults they had received in the past.

Words such as “ugly, talentless and insignificant” adorned their bodies in the striking picture.

The foursome shared lyrics from Strip to accompany the picture.

They wrote: “Take off all my makeup cos I love what’s under it.

“Jiggle all this weight, yeah, you know I love all this.

The snap was flooded with comments from the girls loyal fanbase, who were impressed with the powerful message they were spreading.

One follower praised: “Omg yes, I love this.”

While another continued: “So proud of you girls.”

Strip is being released on November 16. 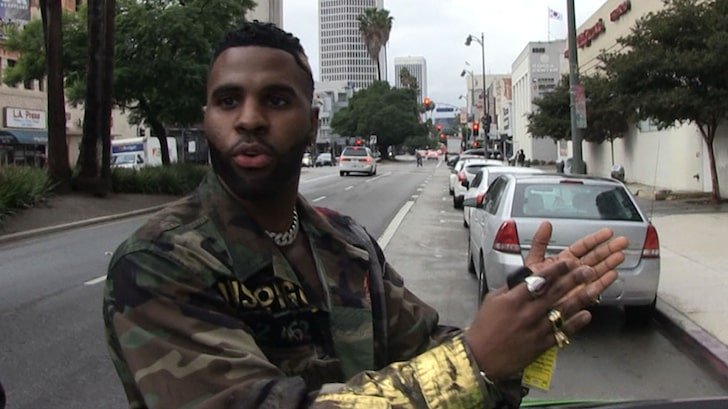 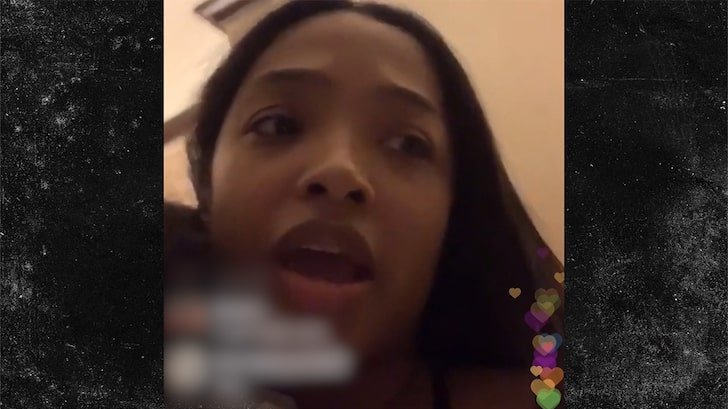