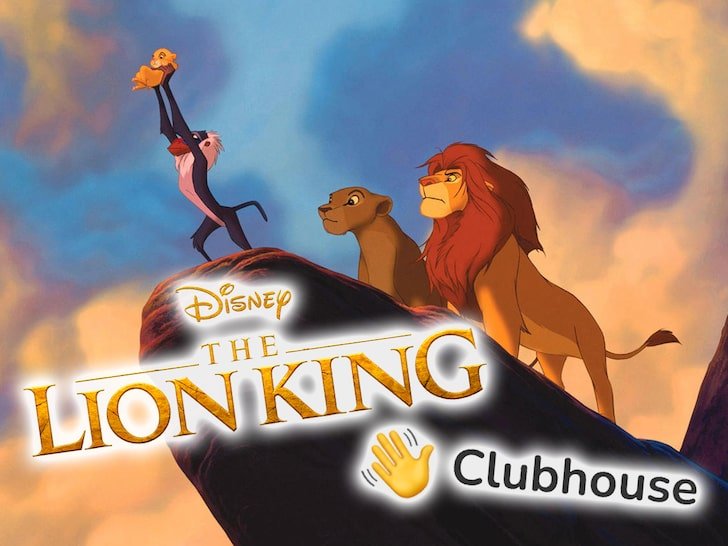 Now, this is creative … a handful of Clubhouse users put on a live production of ‘The Lion King’ — complete with a full cast and choir — and THOUSANDS of people dropped in to listen live.

Organized by executive producer and director Noelle Chesnut Whitmore — along with the assistance of a full crew, including voice actors/singers and others — the performance is a two-show event that kicked off Saturday … which entailed a matinee at 12 PM PT, and a later show at 5 PM PT. It appears to be free … but ya gotta have Clubhouse to catch it.

3400 people listening to a live performance of the Lion King musical…in Clubhouse. This is emergent culture pic.twitter.com/pBfB3TeUf9

Word is, auditions were held organically on Clubhouse itself … and a ton of super talented people prepped for a live reading of the Disney animated classic, including those famous numbers we all know and love. And as it turns out, it sounds pretty decent too!

One such actor, Lee-Lonn (one of the guys playing Simba), posted a video of him rehearsing for ‘I Just Can’t Wait to be King’ — and it’s obvious these folks are taking it pretty damn serious … it comes off almost movie-like. So yeah, they’re pros here at work.

The afternoon show is over, but like we said … there’s an encore coming up in just under an hour. At one of its peaks, there were reports of upwards of 5,000 Clubhouse users listening in live (on mute, of course) … including tons of kids and families.

The problem — if you haven’t signed up for Clubhouse yet (which appears to still be in the beta phases of development), ya might have to wait until next time … because the admin team has to approve you and your username before you can hop on, and that takes a bit.

The good news … some people are capturing parts of the performance and posting (which is technically against their rules) — so we can all at least get a taste of the treat in play. Not only that, but there’s talk of other famous productions that might get the Clubhouse treatment — like ‘A Raisin in the Sun’ for example, so more shows are on the horizon, it seems.

It might be worth your while to sign up — Clubhouse is all the rage these days, and a ton of celebs are constantly dropping in and chatting with folks about a variety of topics. Celebs like Kevin Hart, Damon Dash, Joe Budden, Tyrese, Bow Wow and countless others have accounts and have made appearances … with complete strangers tagging along for the ride.

#TheLionKingCH event is extremely creative, and took a quite bit of work! If you would like to donate: pic.twitter.com/HfkXrfEqGX

One last thing about this ‘Lion King’ rendition … the team went to great lengths to put it on, and they’re taking donations from anyone who’s feeling generous. Their handles are above.

Apple watchOS 7: All The Latest Features Coming To The Apple Watch 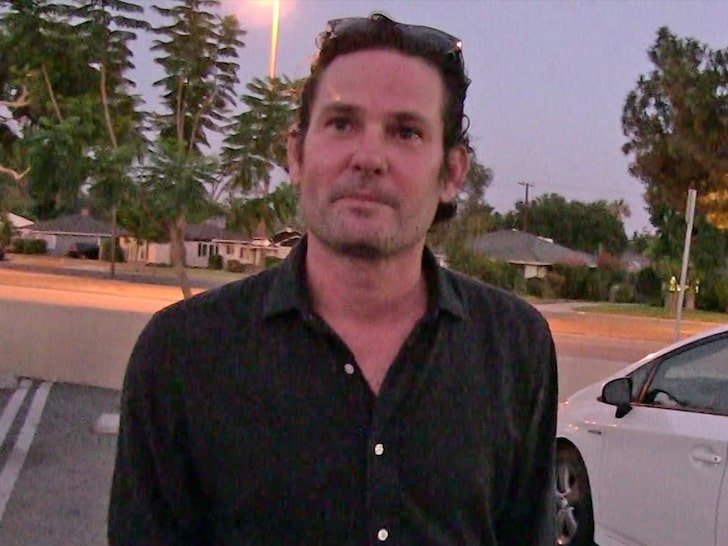