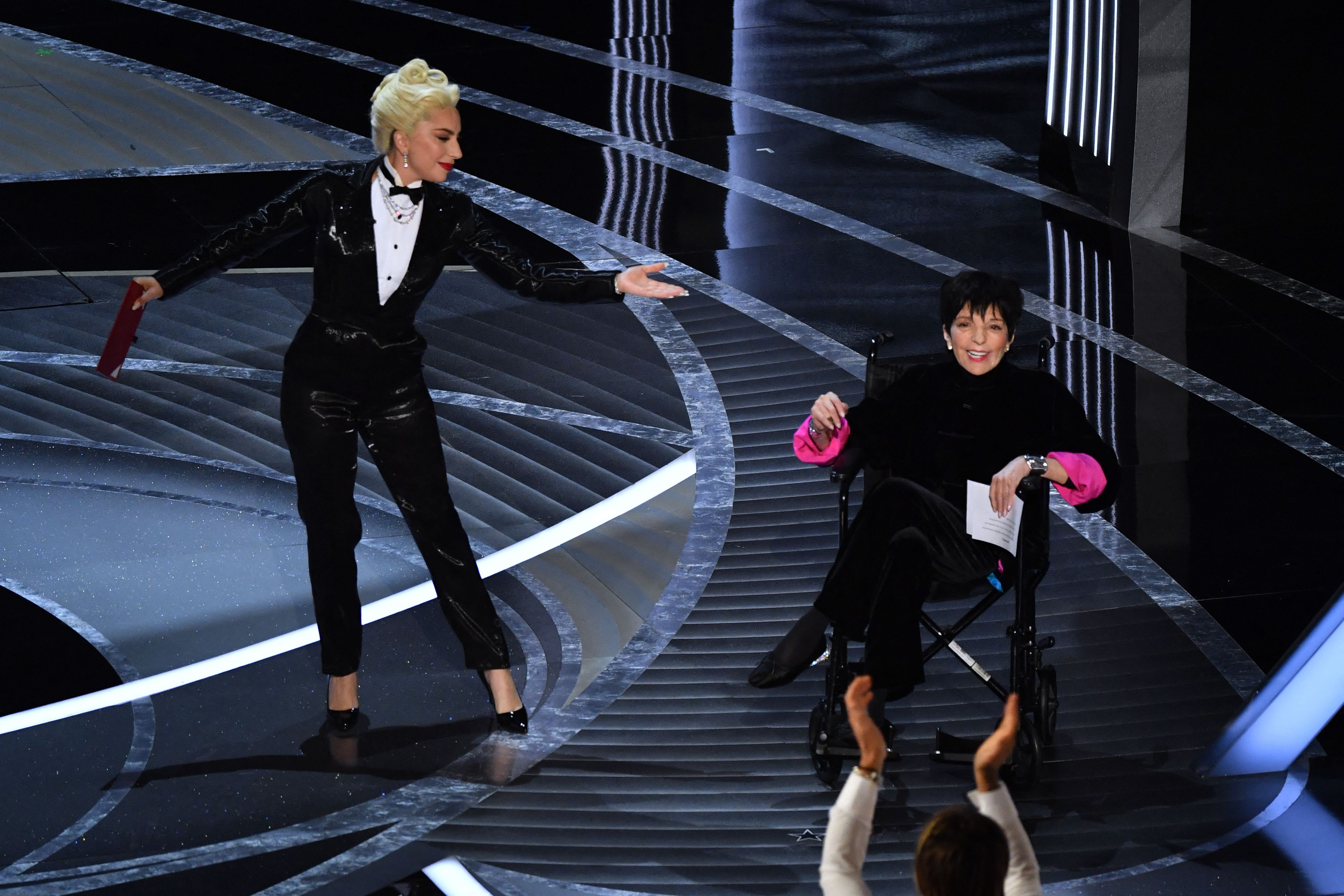 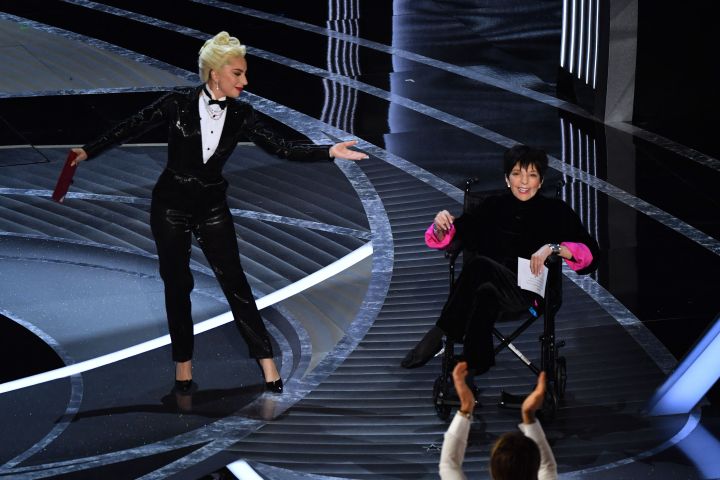 By Mona Khalifeh‍ , ETOnline.com. 1 hour ago

Liza Minnelli surprised audiences at the 2022 Oscars Sunday night. The legendary stage and screen star appeared at the 94th annual Academy Awards alongside Lady Gaga, who was pegged to present the award for Best Picture.

Minnelli, who was dressed in an all-black look, that featured just a pop of pink, sat in a wheelchair as she helped Gaga, who brought the glam in a fitted tuxedo, read out the nominees.

While Minnelli, who has struggled with several illnesses over the years, including viral encephalitis, had trouble announcing the winner, Gaga was by her side to help, sweetly telling the “Cabaret” performer, “I got you,” before presenting the Best Picture win to “CODA”.

In January, ET spoke to Minnelli and her sister, Lorna Luft, about their late mother, Judy Garland, and the legacy she left behind.

“She was so funny. She was fun,” Minnelli gushed about Garland.

The sisters also got to spend a lot of time with legendary stars growing up thanks to their mother, including Humphrey Bogart, Lana Turner and Sammy Cahn.

“But it was so funny, if Momma was in the room, nobody cared,” the 76-year-old singer, actress and dancer noted about Garland’s charisma even amid other stars.

As far as how they are honouring their late mother, one way is with their new unisex fragrance “Judy” by chemist Vince Spinnato, which launches in June.

Filled with very fragrant Judy Garland Rose, Spinnato told ET that they had to plant thousands of Judy Garland Roses for not only the fragrance, but for the launching event in honour of what would have been Garland’s 100th birthday.

For more of ET‘s interview with Minnelli and Luft, check out the video below, and for updates from the 2022 Oscars, stay tuned to ETonline.

’90 Day Fiancé’: Ximena Reveals the Shocking Way She Really Met Mike as He Refuses to Leave Her House 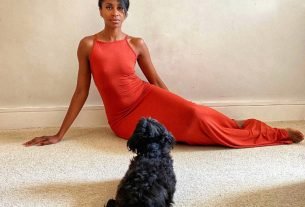 Interview: ANISE – “Life is a jungle but I’m the Queen of this one life I got” 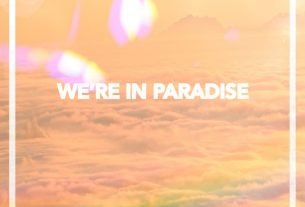 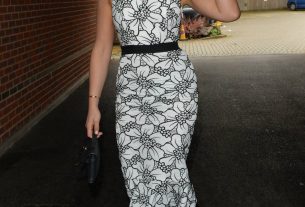