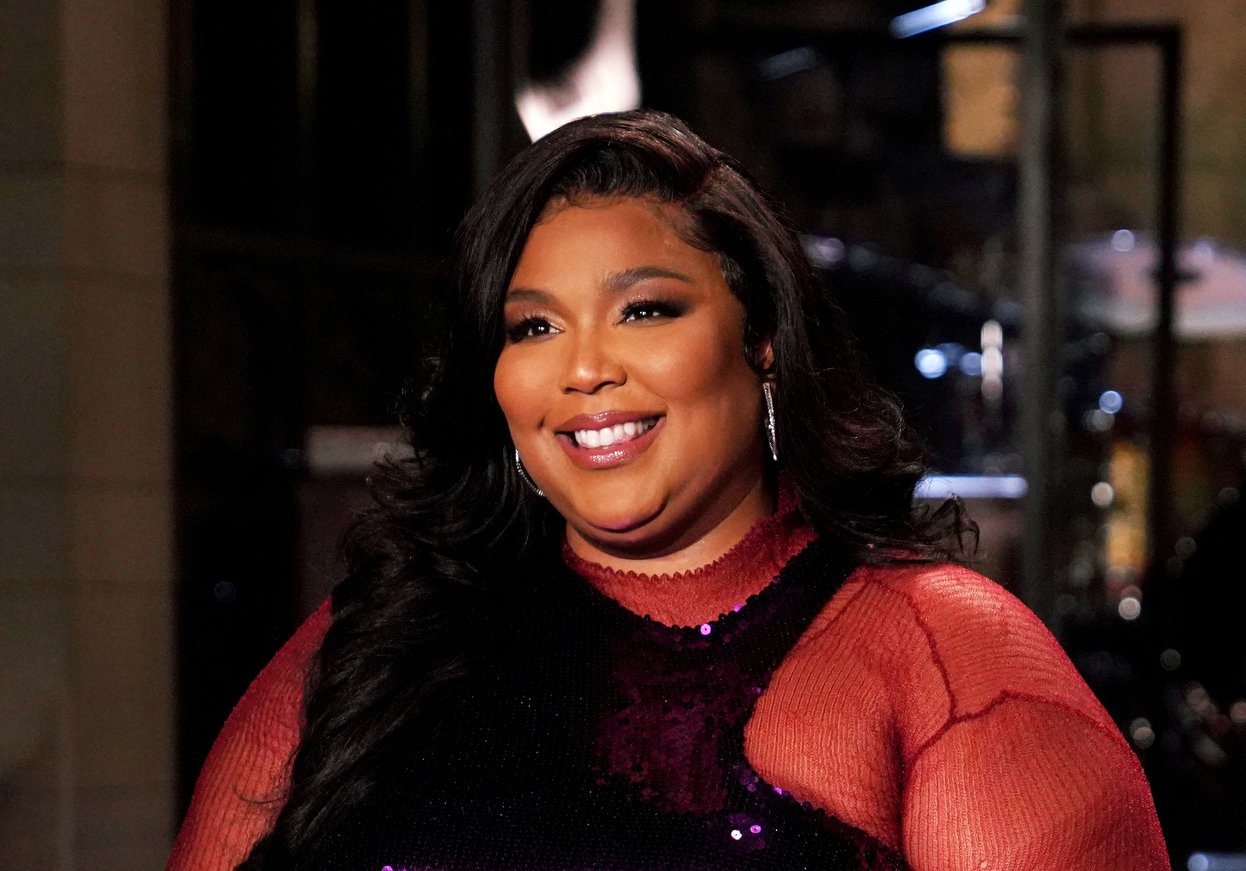 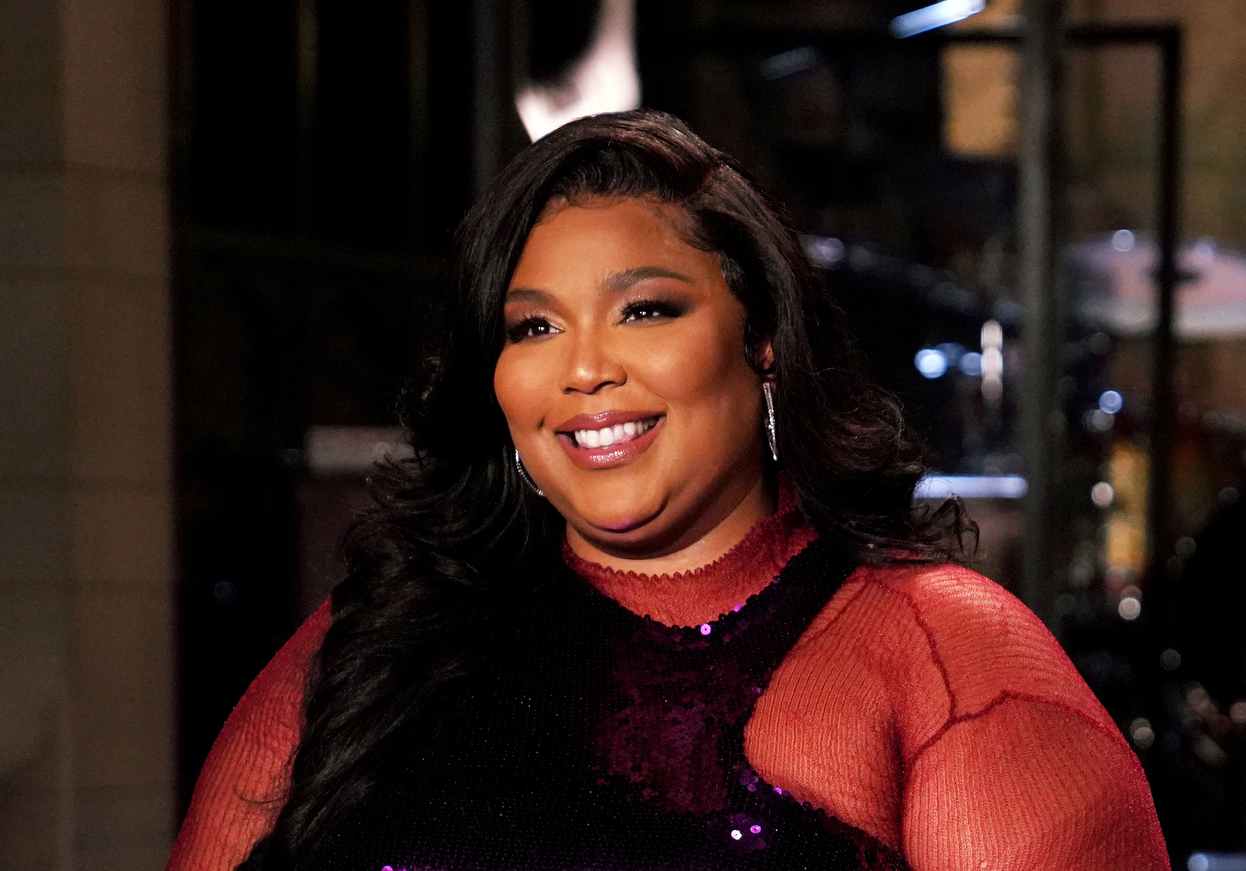 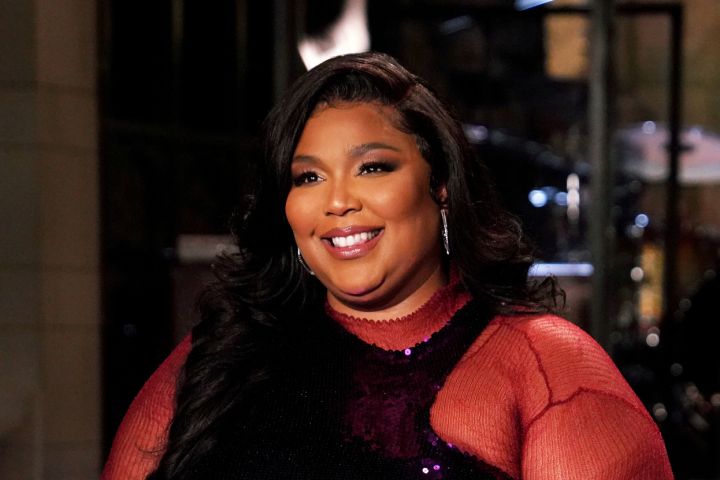 By Mona Khalifeh‍ , ETOnline.com. 1 hour ago

Lizzo and her boyfriend, Myke Wright, made their red carpet debut as a couple over the weekend. On Saturday, the “Good as Hell” singer took to Instagram to share some photos from the FYC event for her Amazon Prime Video series, “Watch Out for the Big Grrrls”, which saw her and Wright striking a pose on the red carpet.

In addition to several shots alongside Wright, the pretty in pink songstress shared a photo of her pink gloved hand over Wright’s, flashing a glittering piece of bling on her ring finger.

The pair were most recently spotted holding hands in April, as they left her birthday celebration at Craig’s in Hollywood.

Lizzo recently opened up about her relationship with Wright during an episode of SiriusXM’s “Andy Cohen Live”, where the 34-year-old rapper-singer confirmed that she was still seeing Wright after the pair were spotted together at Craig’s restaurant in West Hollywood on Valentine’s Day and later at her episode of “Saturday Night Live”.

“Yeah, whatever, yeah,” Lizzo admitted when Cohen asked if she was dating the man she was seen holding hands with in February.

READ MORE: Lizzo Holds Hands With Mystery Man at Her 34th Birthday Celebration After Confirming She’s in a Relationship

Lizzo replied, “If you have the right person then no. …Not at all, it’s not even a factor.”

She added, “It should be mutually supportive no matter what that person does.”

“I’m so happy for you,” Cohen gushed. “That’s the thing about you …I just feel like you have so many people rooting for you.”

Michael B. Jordan and Lori Harvey Split After Over a Year Together 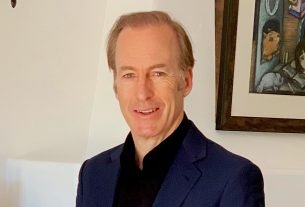 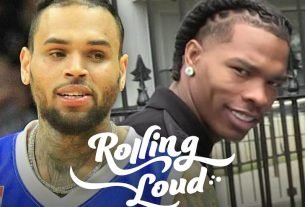 Chris Brown & Lil Baby Announce 27-City ‘One Of Them’ Tour