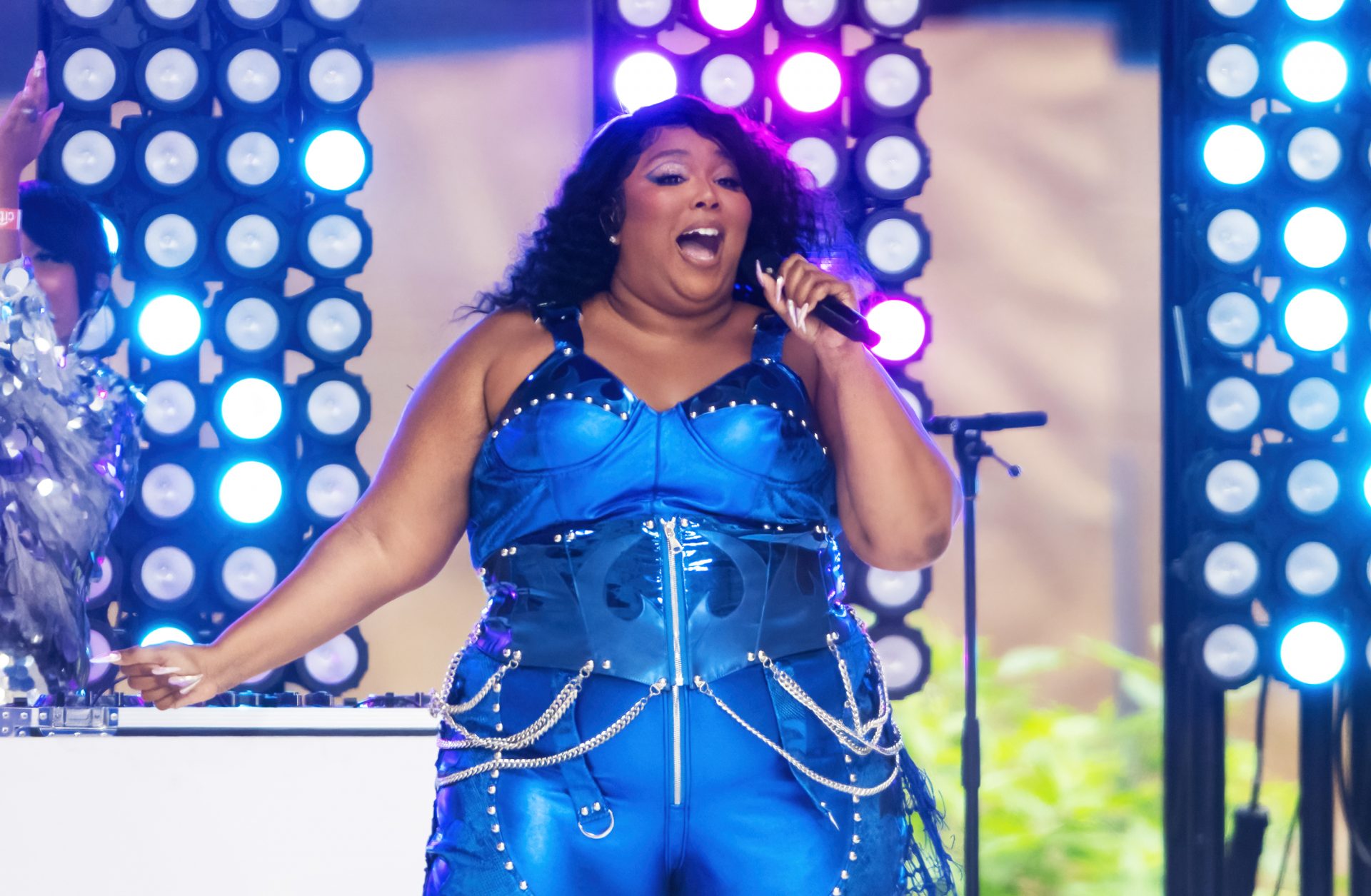 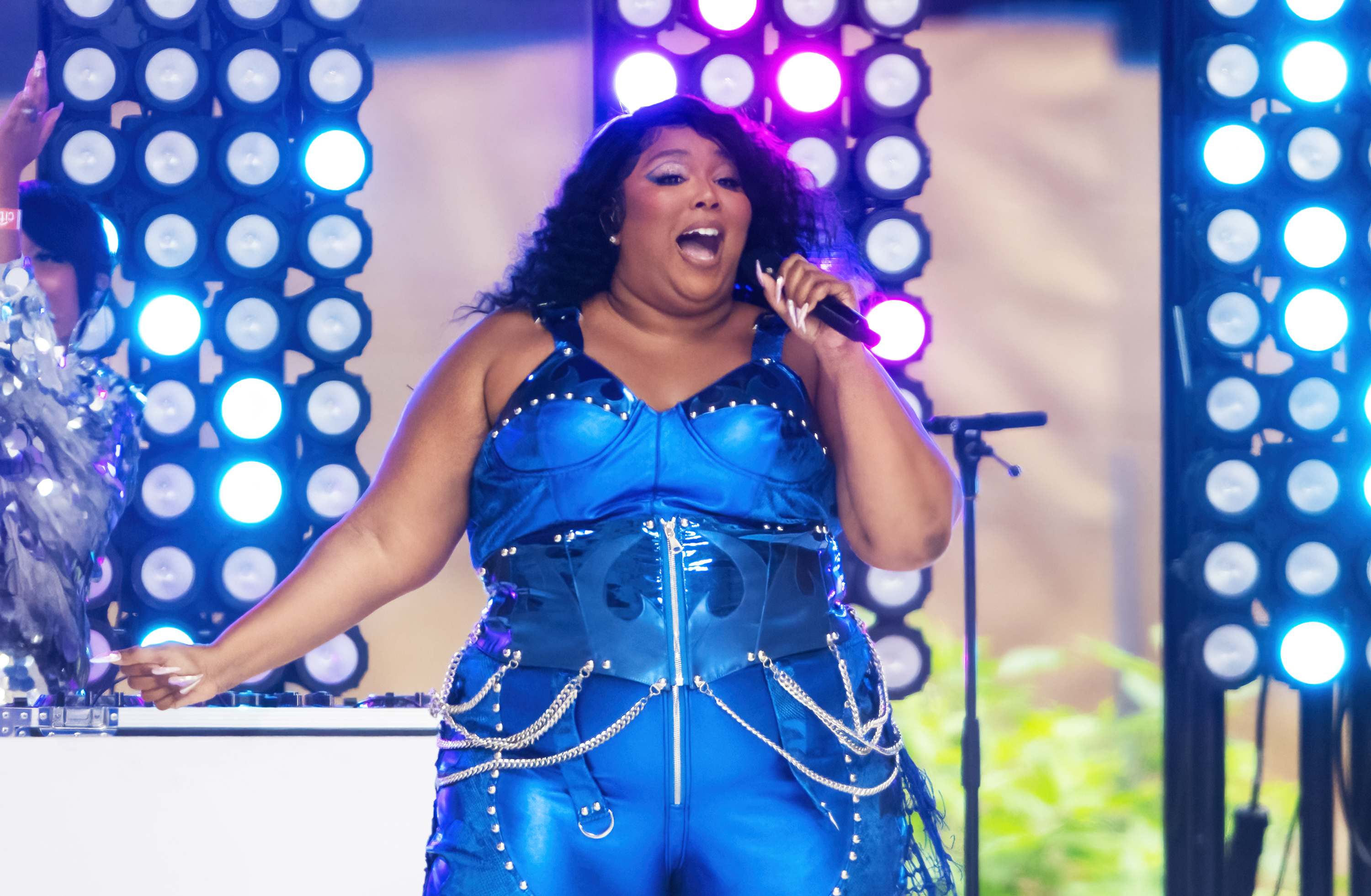 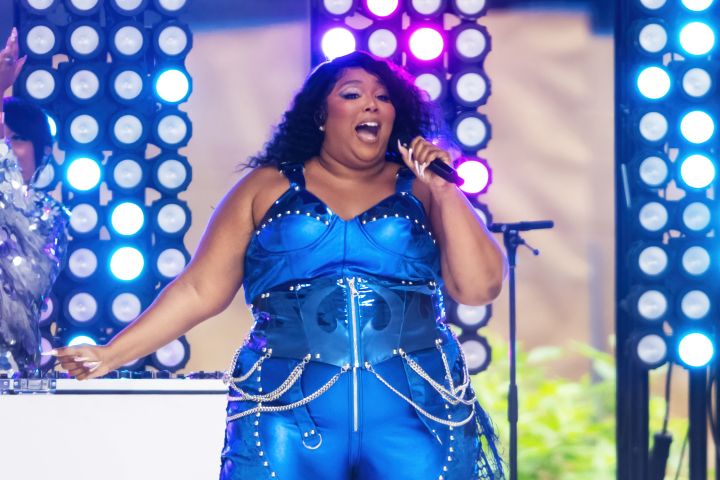 By Corey Atad. Published: 8 hours ago

Lizzo is looking back.

This week, the trailer debuted for the new documentary “Love, Lizzo”, all about the “Truth Hurts” singer and her life story.

“No matter what part of my story you come in at, I’m always chasing the music,” Lizzo says in the trailer.

“Every once in a while, an artist changes not only music, but culture as well. Lizzo has done both. This is the journey of a trailblazing superstar who has become the movement the world desperately needed just by being herself,” the official description reads.

It adds that the film “shares the inspirational story behind her humble beginnings to her meteoric rise with an intimate look into the moments that shaped her hard-earned rise to fame, success, love and international stardom.”

READ MORE: Lizzo Shuts Down Sexualization Criticism And Accusations Her Music Is For ‘White Audience’

The documentary includes archival footage from Lizzo’s childhood, following the course of her career.

“Nobody was trying to sign a fat Black girl that rapped, sang, and played the flute,” she says in the trailer. “… It took so much hard work to get to where I am today, but I found my voice. Now, when people see me on stage, they see themselves.”

The film will also include concert footage and other behind-the-scenes access as she records her album Special, released earlier this year. 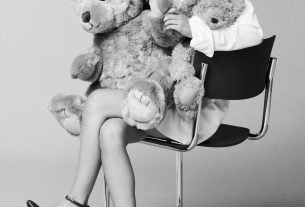 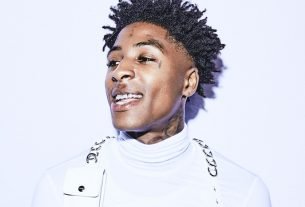