LL Cool J and Ice Cube are joining forces — but it ain’t about music, it’s about sports TV domination.

TMZ Sports has learned LL is now a part of a powerful group looking to bid on 22 regional sports channels — including the YES Network — that Disney is being forced to sell off by the Justice Dept.

Long story short … Disney got the 22 stations as part of its $ 71 billion acquisition of 21st Century Fox. But, officials believe that since Disney is already the majority owner of ESPN, controlling the 22 sports stations would give them too much power in the sports TV landscape.

But, the crown jewel is the YES Network — based in New York — they have the rights to broadcast Yankees games. Disney thinks YES alone is worth between $ 5 and $ 6 billion, according to the Wall Street Journal.

Some of the potential bidders that have emerged are real heavy hitters — from private equity titans like Apollo Global Management and Blackstone Group to the Sinclair Broadcast Group.

But, Ice Cube and LL ain’t exactly lightweights either — and they’ve got a powerful partner … billionaire Alex and Ani jewelry founder Carolyn Rafaelian.

Sources tell us the group is also in talks with other sports and cultural icons who are interested in participating in the bid.

Initial bids are due Nov. 8. 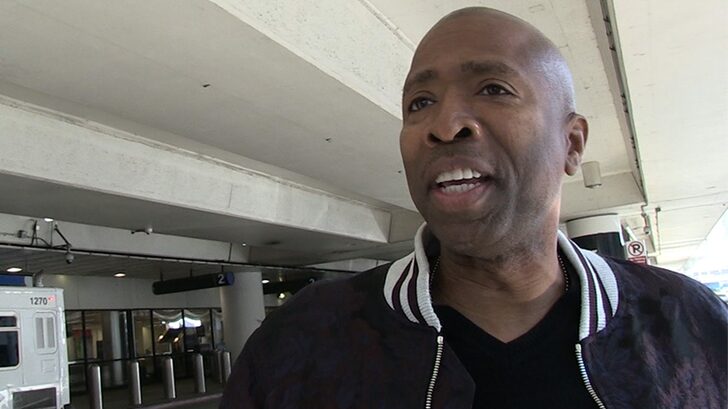 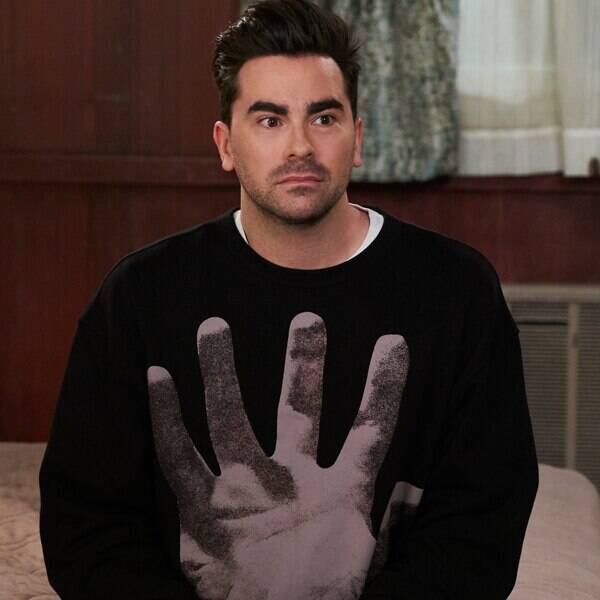 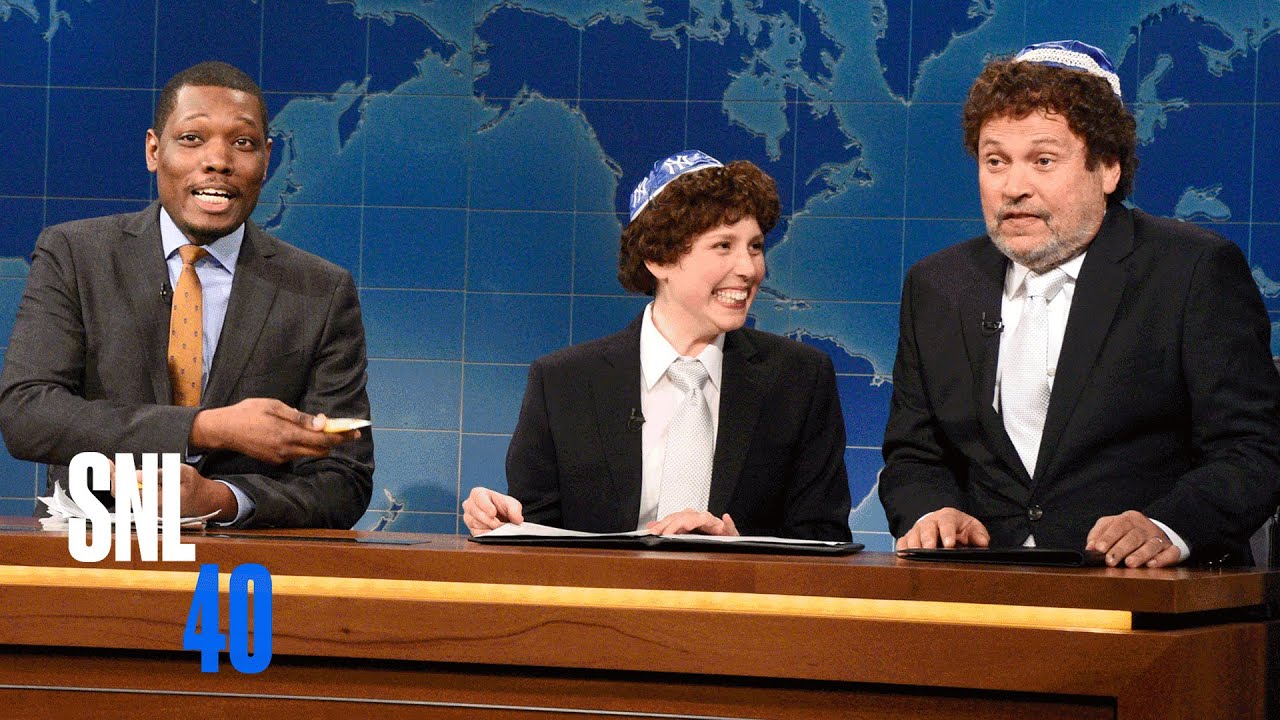