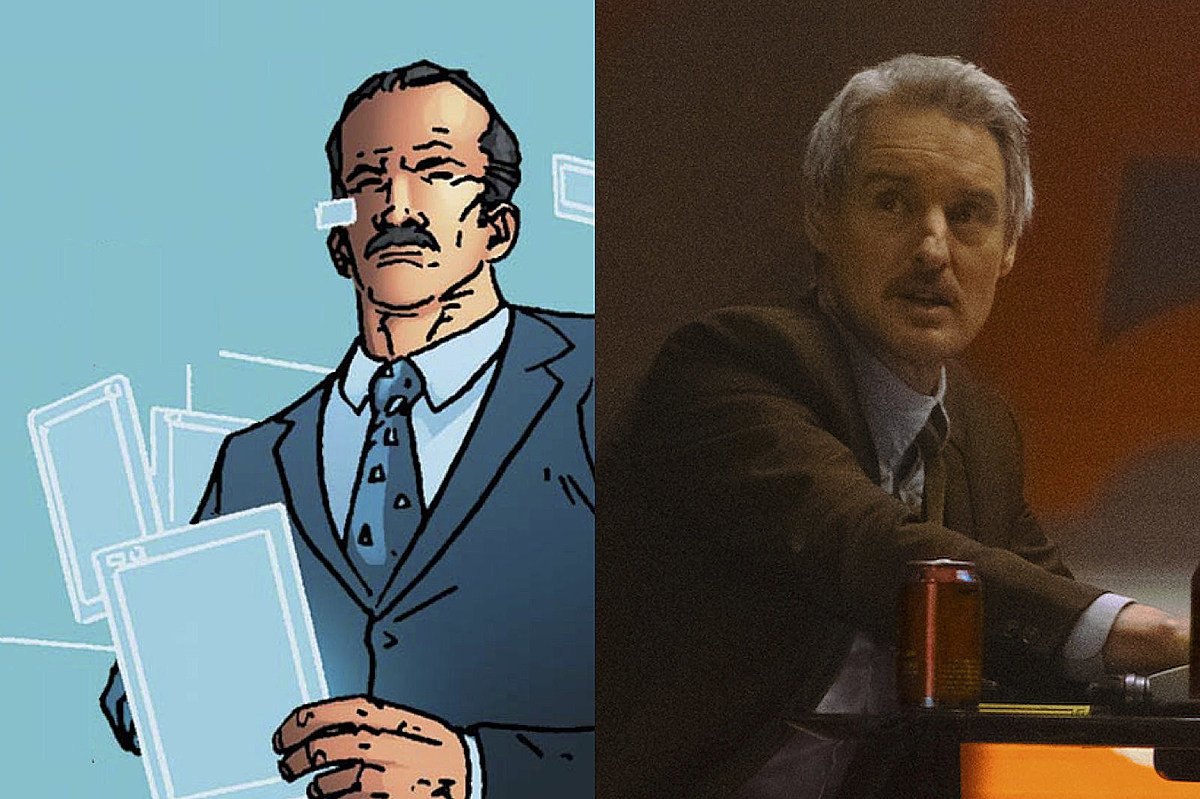 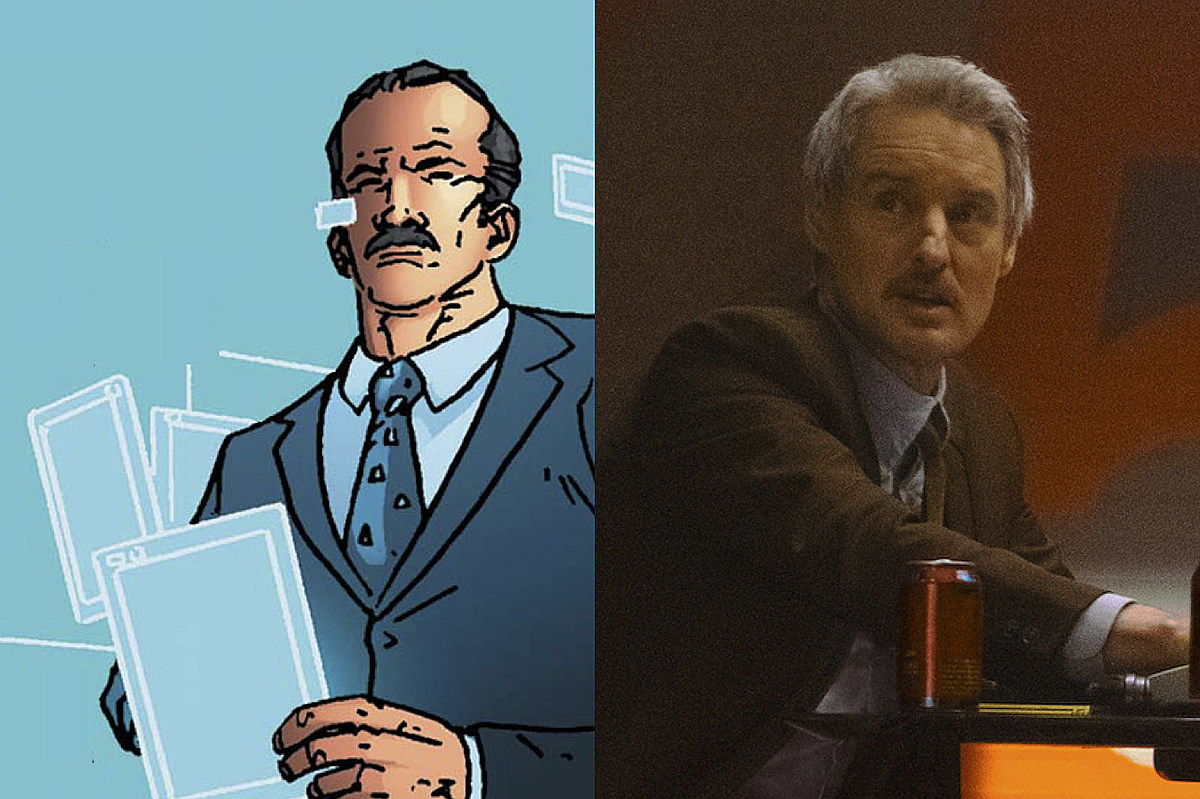 The following post contains SPOILERS for the first episode of Loki.

Welcome to the Time Variance Authority, Loki! Hope you survive the experience!

Marvel is back on Disney+ with their third TV series set in the Marvel Cinematic Universe. Loki follows a “variant” version of the God of Mischief, as he escapes from the clutches of The Avengers and alters the “Sacred Timeline” by changing his destiny. Initially put on trial, he soon gets recruited into the TVA by Agent Mobius, who needs his help finding a mysterious time criminal.

The show’s premise — with Loki and Mobius hopping around the MCU timeline — lends itself to a lot of Easter eggs from Marvel Comics and movies, and sure enough the Loki premiere was full of references to earlier books and films. The 12 coolest ones are below. New episodes of Loki premiere on Wednesdays on Disney+.

All the coolest hidden Marvel references, secrets, and clues in the premiere of Disney+’s Loki.