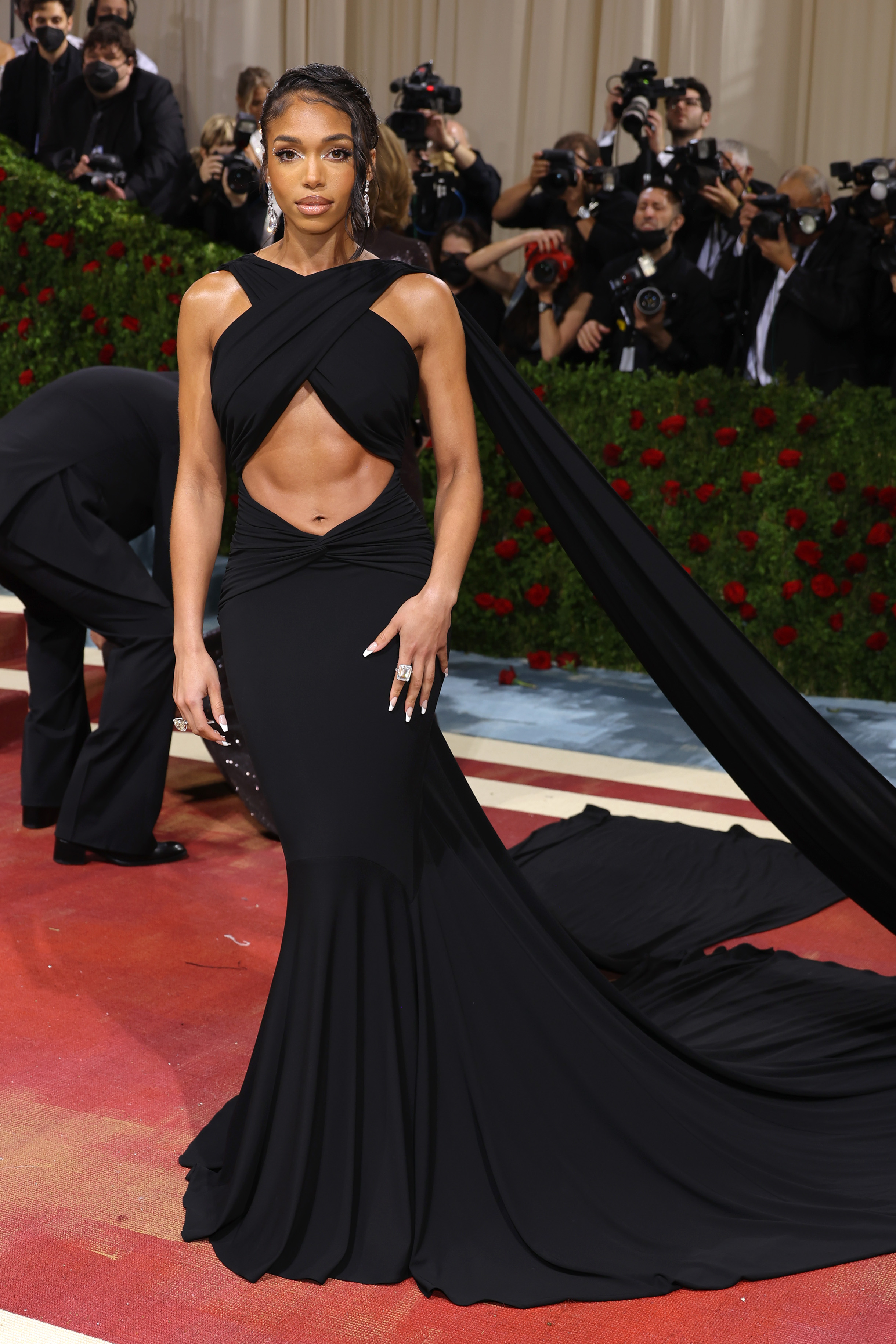 By Melissa Romualdi. 2 mins ago

Ever since Lori Harvey put her abs on full display at the 2022 Met Gala, people have been wondering “what it is [she] specifically did to get [her] body to this point.”

On Friday, the model, 25, revealed on TikTok that the secret behind her defined abs is “Pilates,” while explaining the intense workout routine she did to lose her “relationship weight.”

“When Mike and I got together, I gained like 15 pounds of relationship weight and it was horrible, none of my clothes fit, it was just not OK,” she said, referring to her boyfriend Michael B. Jordan. “So I’ve been consistently doing Pilates for like the last year. I’ve done it for a few years, but I’ve been really consistent the last year.”

“When I was trying to drop weight, I was working out like five, six times a week, and I would even do, for the first month and a half, I would even do two-a-days,” Harvey continued.

READ MORE: Lori Harvey On Dealing With People’s Interest In Her And Michael B. Jordan’s Relationship: ‘Always Communicate’

The SKN by LH founder went on to explain the calorie deficit she was in.

“I think I was consuming maybe 1,200 calories in a day, max. And I wasn’t on like a specific eating regimen. I was trying to do like meat and veggies and like minimal carbs,” she shared.

Some users were shocked to find out how much Harvey cut out of her diet in order to trim down.

“Please don’t eat as low as 1200 calories guys,” one user wrote in the comments.

However, Harvey not only credited Pilates to losing wight, but “cardio” as well.

“That’s how you drop,” she said of the fat-burning exercises. “Pilates alone is not going to make you lose weight. It’s just going to give you long lean muscles. So yeah, that’s how I did it.” 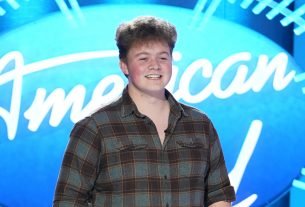 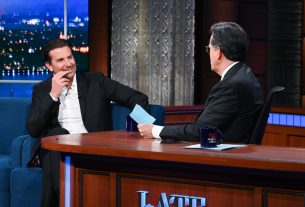