Lori Loughlin and her husband are getting hit with even more charges in the college admissions scandal, and this time prosecutors are going after them for bribery.

As we reported, Lori and her husband, Mossimo Giannulli, allegedly paid $ 500,000 to mastermind Rick Singer to get their daughters into USC, and they faked a photo making it appear their girls were adept at rowing.

The new charge carries a maximum 5-year prison sentence. They’ve already charged them with various other crimes that could land them in prison for 40 years.

TMZ broke the story … the U.S. Attorney is more open than ever for a plea bargain in Lori’s case, especially after Felicity Huffman got sentenced to a scant 14 days behind bars. Prosecutors know the probation department and the judge who heard Felicity’s case are not sympathetic to long sentences, because in their view no one really lost anything because of the alleged parental misdeeds.

Piling on a new charge could bring Lori and Mossimo to the bargaining table. On the other hand, they have vowed to fight the charges and are preparing for trial. 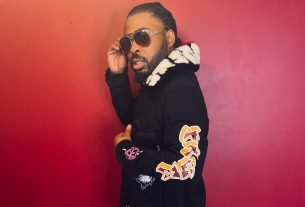 Ty Suave and the Secret Behind his Success – Is it Overnight? 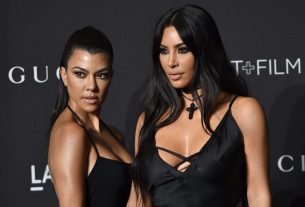 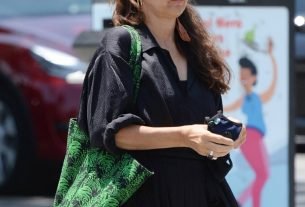