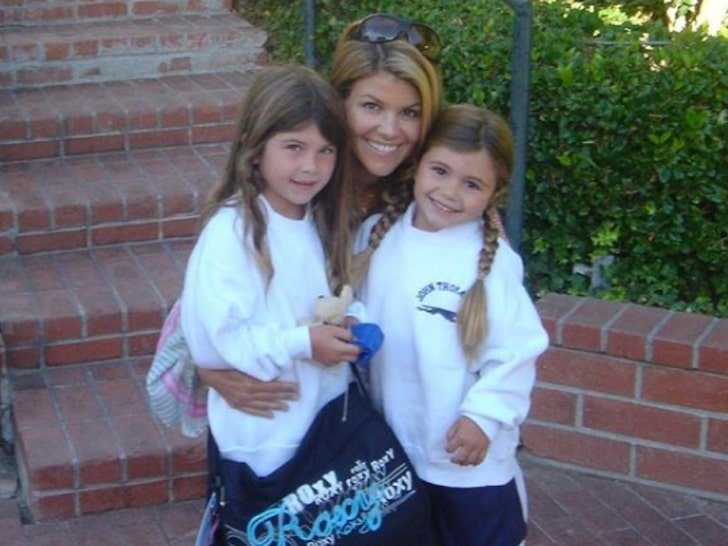 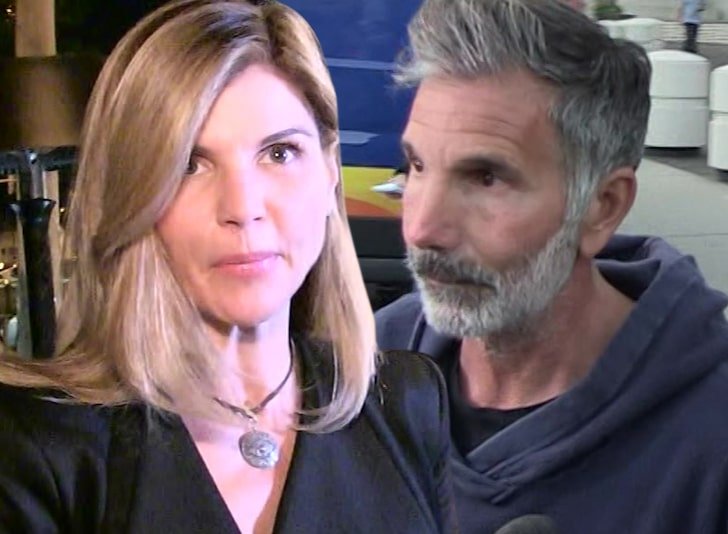 Lori Loughlin and husband Mossimo Giannulli have a secret weapon in their college admissions criminal case — the former head of the USC athletics department, who made it clear during his tenure — the school gave him a clear directive to raise money, and lots of it.

As we reported, our sources say Lori and Mossimo will NOT enter a plea bargain … they are determined to win at trial. Sources with direct knowledge tell TMZ, one of the key witnesses could be former Athletic Director Pat Haden, who is on video from 2011 talking about his mission from the University to fundraise.

We’re told at its core Lori and Mossimo’s defense is that they did NOT bribe the former Senior Associate Athletic Director Donna Heinel, something the U.S. Attorney disputes. Thing is … we found out Mossimo did indeed send Heinel a check for $ 50,000 but it could not have been a bribe because the payee was USC. That money was sent at the direction of the ringleader, Rick Singer. 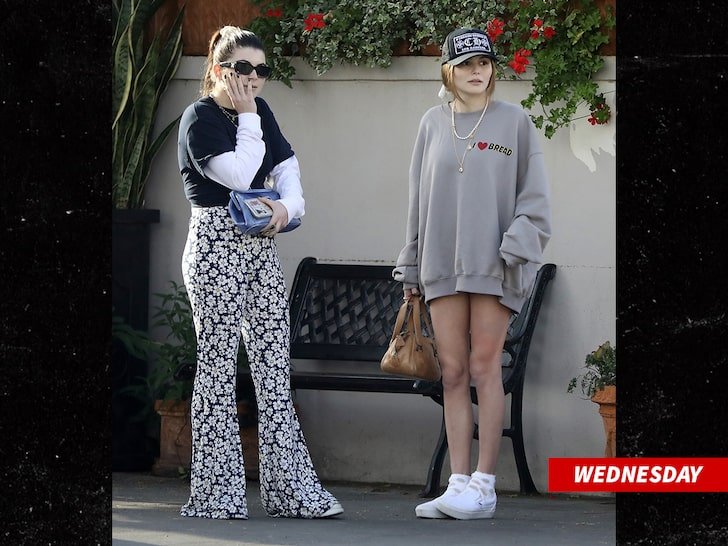 Singer also told Mossimo to give him a check for $ 200,000, to help fund one of Singer’s charities. Again, not a bribe.

The U.S. Attorney says the smoking gun is that Heinel received $ 20,000 a month from Rick Singer, which prosecutors say is proof of a bribe. The thing about this … both of Lori’s daughters were accepted BEFORE Heinel received a penny, and our sources say that money was sent to her only by Singer and for various things Heinel did for several families. But, Lori and Mossimo’s position is that whatever Singer did in terms of paying money, he did on his own. 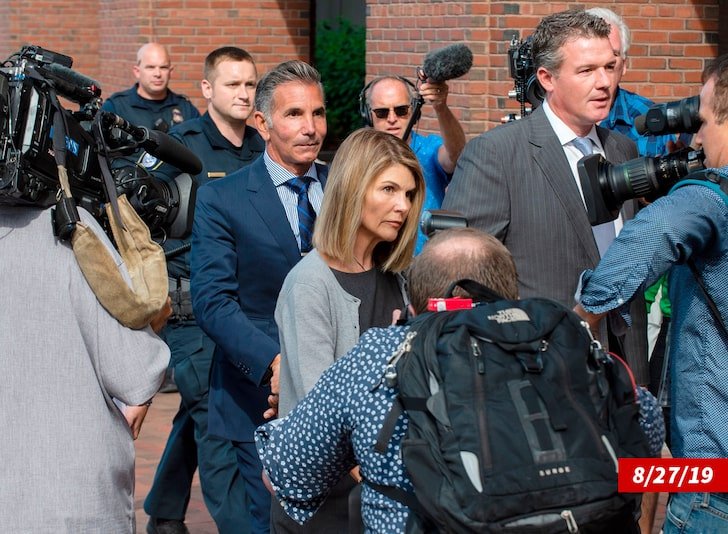 As we reported, the core of the defense is that USC invites donations like the ones Lori and Mossimo made to the school. It’s an institutionalized form of admission for a price, and it is in no way, shape or form bribery.

The defense will also argue this is all victimless … no one suffered as a result of what Lori and Mossimo did. Prosecutors wanted the judge in the Felicity Huffman case to embrace their theory — that 2 worthy applicants did not get admitted because of the alleged misdeeds of Lori and Mossimo, but the judge rejected the claim, saying there was NO VICTIM.

And, finally, several universities that were caught up in the scandal, including Stanford, have hired outside law firms to do an audit to determine if there was corruption in the admissions program. We’re told while other universities have completed the audit and made it public, a rep for USC tells us the investigation is ongoing.

You gotta think … USC does not want Lori and Mossimo to go to trial, for fear its entire admissions process will be put under a microscope.

Which Celebrity Set the 2019 Billboard Music Awards Red Carpet on Fire With Their Style? Vote Now!