The ITV Lorraine namesake host treated fans to a trip down memory lane this morning, during a segment on I’m A Celebrity… Get Me Out of Here!.

The TV legend famously pranked celebrities on his show Noel’s House Party, which aired on BBC One from 1991 to 1999.

And it turns out Lorraine was one of his victims, making an unplanned appearance on the series’ popular Gotcha segment.

Kelly was tricked into believing she was interviewing a French Olympic skier, who was really just an actor.

Falling hook, line and sinker for the prank, the presenter ended up smearing pink sun lotion on her face, believing it was a skier’s trick.

Rocking oversized clothes, paired with large reading glasses, Lorraine looked nothing like the stylish presenter viewers have come to recognise.

Upon realising Noel had set her up, Kelly unleashed a string of swear words, which had to be censored out of the Saturday night show.

THROWBACK: The mum-of-one rocked a very different look in the early days of her career (Pic: ITV)

“Lorraine got me. He absolutely got me”

Looking back on the moment, Lorraine admitted: “He got me. He absolutely got me.”

Revealing she had some choice words for Noel, the starlet added: “You do not want to know [what I called him].”

Lorraine also revealed she had found out she was pregnant with her only child, daughter Rosie, shortly before she was pranked on the show.

BRUTAL: Lorraine was tricked into interviewing a supposed Olympian and putting sun lotion on (Pic: ITV)

STUNNED: The presenter — who was pregnant with her only child at the time — let rip at Noel (Pic: ITV)

In scenes set to air tonight, Noel will enter the jungle as an emperor, whereby he’ll oversee a coliseum-inspired task, from which he is immune from.

The presenter will be able to choose two underlings, who will be forced to perform chores in the camp on his behalf.

Noel’s appearance on the show is one for the history books, as he is being paid a whopping £600k for the gig, the highest any I’m A Celeb contestant has ever received.

But the big question is, will Noel’s infamous accomplice Mr Blobby be making an appearance in the jungle? We’ll have to wait and see. 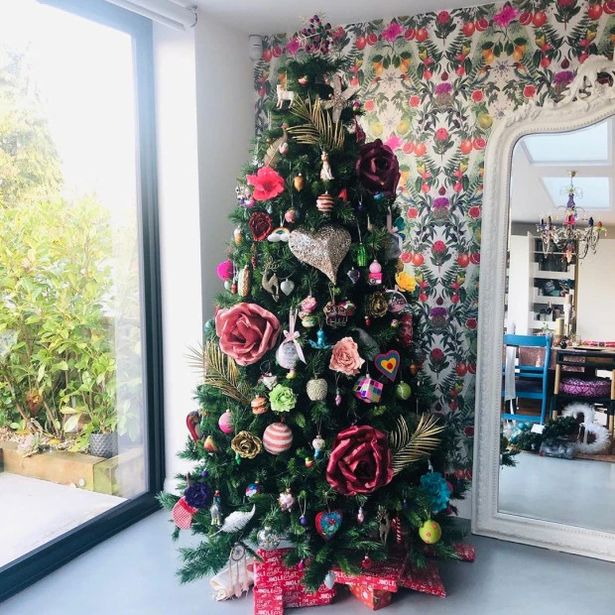