DJ and model Jordan Grace, who has a 21,000-strong audience on the app, revealed researchers begged him to appear on the ITV2 reality show.

But the 25-year-old said he turned them down because of the abuse and attacks some other contestants had suffered on social media after leaving the villa.

Jordan said: “I couldn’t have gone on it, knowing the nation is posting stuff on social media about me, and not have any contact with the outside world. I’m self-conscious enough.”

Last year he saw at first hand the damage that fame can cause to people’s lives. One of his pals, who he did not want to name, appeared on the show in 2017 and was mercilessly heckled and attacked when he and Jordan visited the Henley Regatta.

The popular DJ said of the show: “It’s got worse and worse. The first few seasons were reality TV but now they manipulate it more and more and it has become darker as they introduce people’s exes. It is brutal.”

More than 100,000 reality television wannabes were desperate to appear on this summer’s series, set in sundrenched Majorca.

But producers have been known to hand-pick contestants from clubs or target those who already have huge fanbases on social media.

Model Harry Sellers has already been asked to appear on the dating show three times.

But he said he feared he would end up as “that guy who goes on Love Island and promotes tooth whitening products and does club appearances for the rest of my life”.

The business school graduate knew doing a TV stint would be a huge boost to his modelling career. But he worried about the backlash contestants often face.

Harry also claimed that the show’s producers had targeted him after making assumptions about his personality. The 23-year-old said: “People have a perception of me – that I’m a classic lad and a love rat because I stay in shape and I’m a model.

“The phrase ‘don’t judge a book by its cover comes to mind’.” 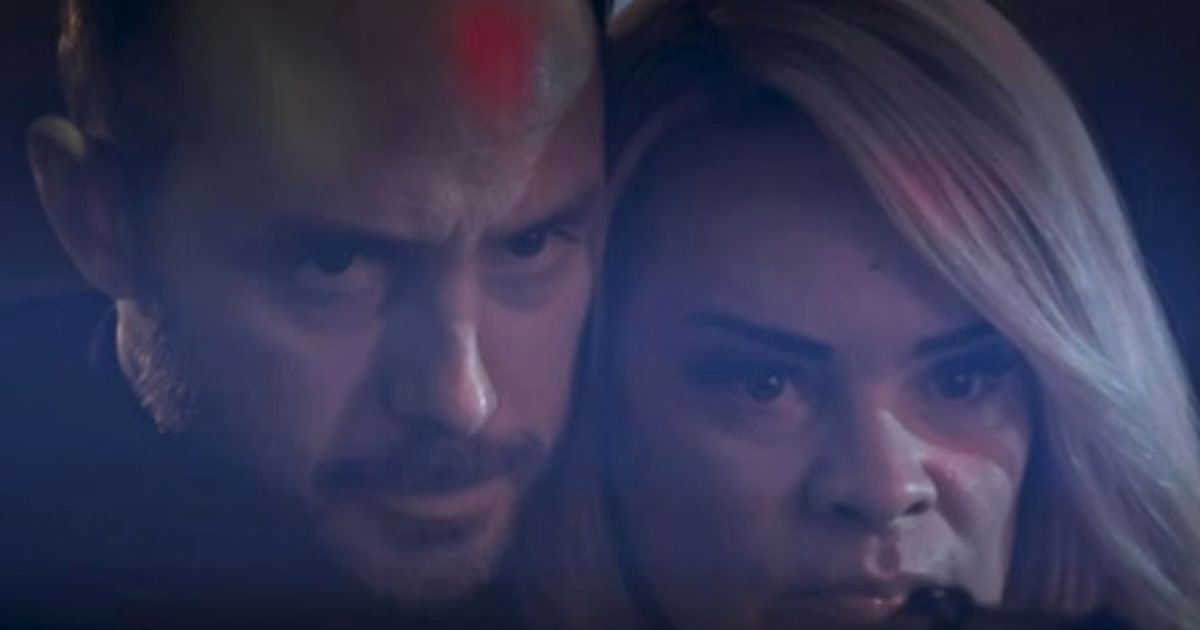