Outside of the villa, he’s a successful model and nature lover.

But ‘Eyal Booker singer‘ can now be added to his resumé.

The 22-year-old Islander was a member of pop group EverYoung with Hollie McKinlay, Jack Morlen and Cherelle Williams.

Eyal’s music past was unearthed by Love Island viewers during Wednesday night’s episode, and a clip of his band performing a cover of Meghan Trainor’s All About That Bass particularly tickled social media users.

“His singing is almost as bad as his personality”

EverYoung released a number of cover songs and original tracks from 2012 until 2016, after meeting at the famed Sylvia Young Theatre School.

And while the group didn’t quite reach One Direction status, they were signed to record label EMI, and had a top 30 hit with their debut single You Got Me.

Suffice to say, Love Island viewers weren’t too keen on his musical offering.

NO WAY ������������ This video of Eyal singing 'all about that bass' is the FUNNIEST thing I HAVE EVER SEEN #LoveIsland pic.twitter.com/rRcAt1XaQX

TEEN HEARTTHROB: EverYoung managed to get signed to EMI

“His singing is almost as bad as his personality,” one quipped.

Another wrote: “I think that is going to give me nightmares.”

And a third viewer tweeted: “Omg didn’t think it was possible to hate him more.”

LOVE TRIANGLE: Alex snuck a moment with Megan while the boys distracted Eyal

Eyal has dropped in viewers estimations after going to sneaky lengths to win Megan’s heart.

The Essex model ended up picking him, while Alex was chosen by Samira Mighty.

However, with the help of Adam Collard and Charlie Frederick Alex managed to steal a private moment with Megan, who admitted she still had the hots for him.

Love Island airs every night at 9pm on ITV2. 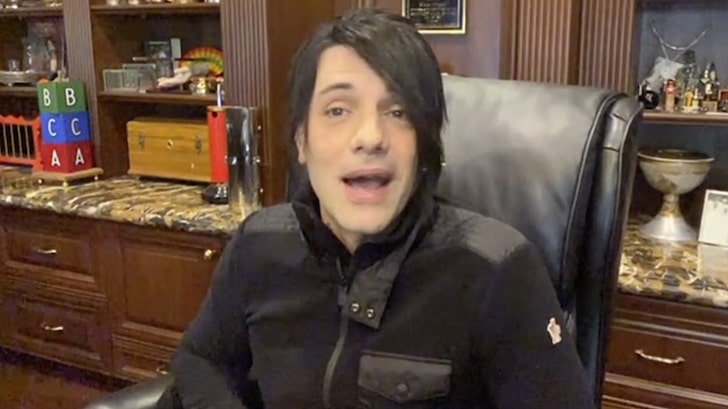