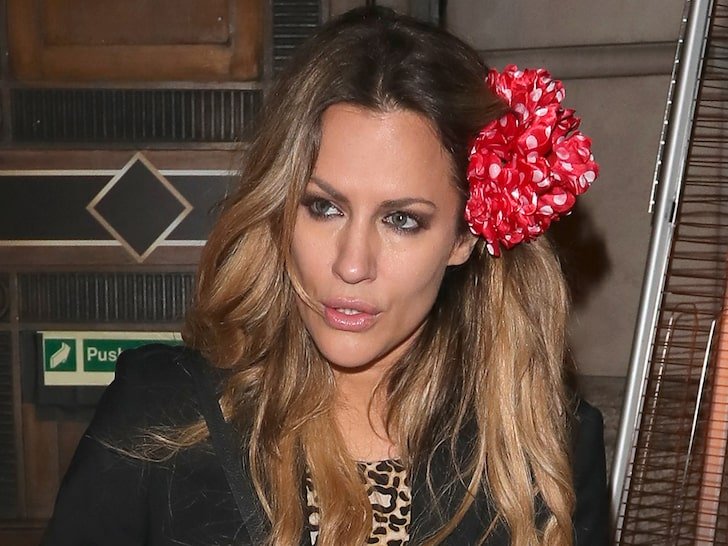 Former ‘Love Island’ host and well-known U.K. personality Caroline Flack died in her home this weekend after taking her own life — this just weeks before she was set to go to trial.

The longtime reality TV presenter was found dead Saturday in her London apartment — which her family confirmed in a statement to the British press. A family spokesman says, “We can confirm that our Caroline passed away today on the 15th of February. We would ask that the press both respect the privacy of the family at this difficult time.”

Sky News reports Flack had killed herself, citing an attorney for the TV star.

Caroline was set to face a judge on March 4, pertaining to an assault case she was fighting there across the pond. Her tennis star boyfriend Lewis Burton had accused her of attacking him with a lamp at their home — for which she was charged and pled not guilty.

In December, she had stepped down from her ‘Love Island’ hosting role and was keeping a low profile, out of the public eye. On Instagram, however,  she doubled down on her proclaimed innocence, and vowed not to be silenced and to keep living her life.

Several famous British TV presenters and hosts expressed shock over news of her death. Several people say the British press treated her harshly and unfairly — criticizing the sympathetic tone several outlets and papers are taking today upon her death.

It was only a matter of time before the media and a prolonged social media dogpile, hers lasted for MONTHS, pushed someone completely over the edge. Rest In Peace Caroline Flack. This is fucking horrendous. 💔

Besides ‘LI,’ Caroline had an extensive on-camera resume … having appeared as a guest, panelist, judge and presenter on shows like ‘Big Brother,’ ‘X Factor,’ ‘Celebrity Juice,’ ‘I’m a Celebrity, Get Me Out of Here!,’ ‘Britain’s Got More Talent,’ ‘Who Wants to be a Millionaire,’ ‘Viral Tap,’ ‘Loose Women,’ ‘Sunday Brunch,’ ‘Strictly Come Dancing’ and more. 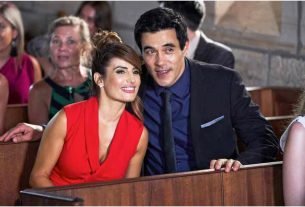 These Australian Dramas Have Been Impacted by COVID-19