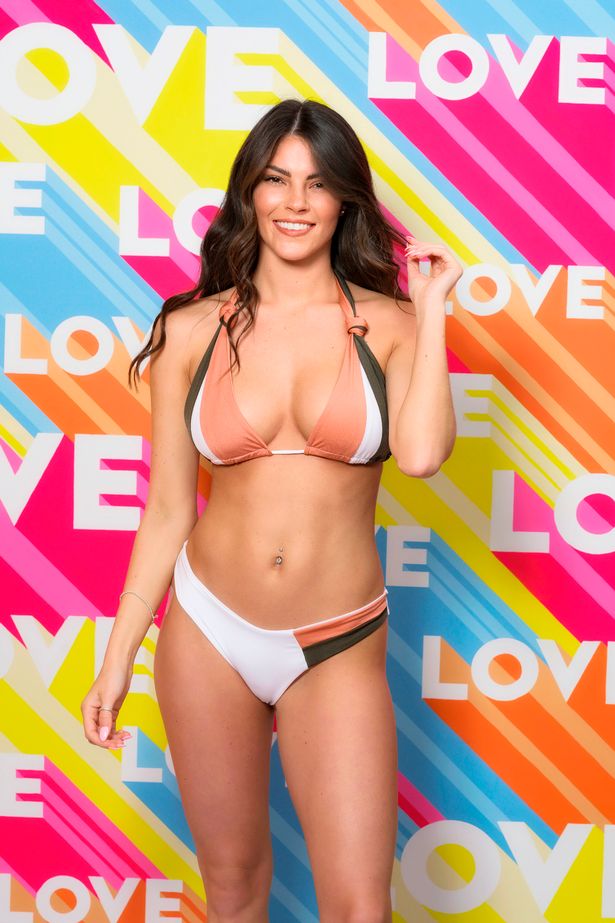 Love Island babe Rebecca Gormley has been defended by fans after some ITV viewers tried to ‘slut shame’ her for romping with 30 men over the years.

The 21-year-old beauty took made the revelation during a frank chat in the garden with her fellow islanders.

The conversation began with new Ched telling the girls his ‘body count’ was ‘about 40’.

“You girls are probably about four.”

Speaking frankly, Rebecca replied: “Nah, I’ll be honest, mine is between twenty an thirty.”

While many Love Island viewers took to social media to savage Rebecca for her honesty, others rushed to her defence.

Many viewers highlighted it was only the girls number count was being mocked while the no one questioned the boys numbers.

One fan wrote: “The fact that so many men are so appalled at Rebecca having a body count of 20-30 at 21, but it’s crickets when the love island boys say they have body counts of 100+”

Another added: “The men who are complaining about Rebecca being 21 and having a 30 body count are the same people who cat call girls in school uniforms and grab every inch of your body when they try and walk past you.”

“Anyone having a pop at Rebecca for being 21 and having slept with 20-30 guys needs to have a word with themselves. If that was a guy there would be nothing said,” a third continued.

Tonight’s edition of Love Island is set to be explosive with the original villa and Casa Amor coming together once more for a recouping.

While the outcome is unknown, all signs point to Callum dumping Shaughna despite her opting to remain faithful to him.

Chatting to the lads about his impeding decision, Callum said: “”With Shaughna, I didn’t feel like if a new boy was coming in, I was just chilled about it. With Molly…”

Pushing his mate to follow his heart, ex policeman Mike added: “Molly is waiting for you to do something.

“Anything. I say you just go for it.” 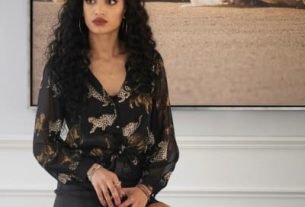 All American Season 3 Episode 4 Review: My Mind’s Playing Tricks On Me 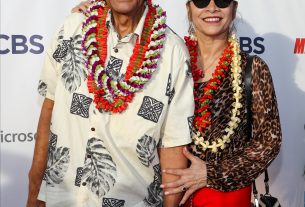