TV chiefs opened applications for the 2019 show this morning.

And the numbers are expected to top last year’s record, when 85,000 people rushed to take part.

However, applicants keen to jet off to the sun-kissed Spanish villa are being questioned about their gender.

On the enrolment form, they are asked if they are male, female, non-binary or intersex.

Sophie Gradon had a lesbian affair with another contestant on the last series (Pic: Ferdaus Shamim/WireImage)

Non-binary is a term for people who do not think of themselves as male or female.

And intersexual means they were born with reproductive organs that are not typical to the gender they appear to be.

Although the move may surprise some, TV chiefs claim it will help to ensure a diverse range of people heading to Love Island this summer.

The ITV2 smash – which has run for four series so far – does have a history of mixing things up.

In 2016, the villa had its first ever bisexual romance.

Host Caroline Flack has said in the past she would love to see more diverse contestants, which could lead to gay or lesbian romances.

She said: “Anyone can enter. It totally could happen.”

Producer Richard Cowles added: “We’re open to everything. We try to include everyone.”

The new series is back in the summer. 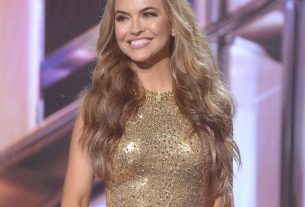 Did Chrishell Stause Really Deserve Her Low Dancing With the Stars Score? 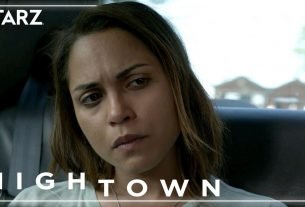