Sweethearts Molly Mae Hague and Tommy Fury came in a close second, after spending almost the entire series coupled up.

On Twitter, the hashtag “Money Mae” began trending, with viewers cruelly suggesting that Molly Mae had been faking her relationship with the pro boxer in a bid to win the competition.

Certain fans predicted that the 19-year-old influencer would soon dump muscleman Tommy, now that they had lost the top spot on the show.

A second said: “Money Mae faked a two-month-long relationship only to get beat to the 50K by a couple who’ve known each other for 12 days?”

And a third nastily remarked: “Money Mae pretending to be happy for Amber and Greg but she was BURNING inside – as soon as she hits the airport she’s dumping Tommy.”

FIGHTING BACK: Molly Mae said speculation over their relationship was hurtful (Pic: ITV)

When the hashtag began trending, other Twitter users branded it as cyberbullying and felt that the joke had been taken too far.

The hit reality dating series came under fire in the past when two former contestants, Sophie Gradon and Michael Thalassitis, tragically took their own lives.

Since then, ITV has made a greater effort to implement a strict “aftercare” system, looking after the mental health of the Islanders on the show.

SMITTEN KITTENS: Tommy and Molly Mae have been head over heels throughout the series (Pic: ITV)

One furious user said: “The fact Money Mae is trending is disgusting? Y’all are the first to preach about mental health when something’s happened.”

And a second agreed: “This Money Mae trend is rude. Banter taken too far now.”

Regardless of whether Molly Mae and Tommy last the distance outside of the villa, hopefully, fans of the show will think again before they type cruel messages in the future. 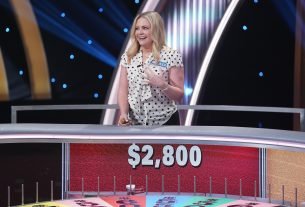 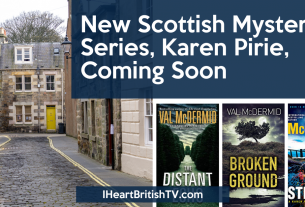 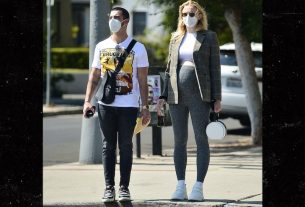