Just hours after their victory, Jack jumped onto Instagram to share with his 1.7million followers his latest conquest.

As he sat next to his girlfriend Dani on their journey back home, he bragged in a video on his story: “I just pulled a bird in Magaluf.”

Luckily he was talking about Dani though.

CHEEKY: Jack Fincham joked about “pulling a bird in Magaluf”

Jack laughed as he panned the camera, in selfie mode, towards his other half who looked up with a smile washed over her face.

Did the pen salesman just confirm that they celebrated their victory with a naughty night of passion?

During their exit interview last night, Caroline asked when the couple when they’ll finally “do bits”.

“I just pulled a bird in Magaluf”

Jack’s Instagram has blown up overnight and his first post since winning the show was a couple snap of him and Dani.

In the pic, his girlfriend is wrapped around his neck and the duo beam for the cameras in front of a wall of pink flowers.

The caption reads: “What an amazing experience, thank you so much everyone that was SICK. Love you so much Dani.”

Dani shared the same photo on her page for her 2.1million fans.

She wrote: “Thank you. Thank you so, so, so much! Can’t believe we are the winners. Means the world to us and more.

“Love you for all the support, words can’t describe how we are feeling. Jack, I love you so much. Time to party!”

Love Island applications for next year’s series are already open. 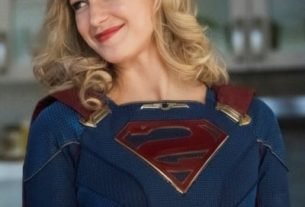