Alexandra Cane snatched attention as a late arrival in Love Island 2018, but sadly failed to make a romantic connection.

It doesn’t seem to have bothered her too much though, as she enjoyed a night out with her co-stars to celebrate becoming the faces of Boohoo.

Alexandra joined Kaz Crossley and Kendall Rae-Knight at the Shard in London, after being unveiled as new ambassadors for the clothing brand.

But it was makeup artist Alexandra who stood out, thanks to her daring ensemble made up of a coat and not much else.

The raven-haired beauty stepped out in a simple outfit, consisting of a double-breasted coat.

Alexandra kept the coat buttoned up – which was a good idea considering she didn’t look to have anything on underneath.

The 27-year-old went braless for her night out in the capital, though it looked like it could have been a bad decision.

“Girls, I am so excited to finally announce that I’m now one of Boohoo’s ambassadors”

As Alexandra sat in a cab ready to leave, the coat’s neckline plunged dangerously low and offered a very intimate view.

The bombshell kept her modesty by crossing her arms over her legs though, avoiding a wardrobe malfunction on her big night.

They were joined by Wes Nelson and Josh Denzel, who were also named the faces of BoohooMan.

And on Wes’ arm was his girlfriend and co-star Megan Barton Hanson, who stunned in a plunging shimmering frock.

Alexandra took to Instagram to celebrate her new gig, saying: “Girls, I am so excited to finally announce that I’m now one of Boohoo’s ambassadors.

“I can’t wait to show you everything I get up to with Boohoo. Stay tuned!” 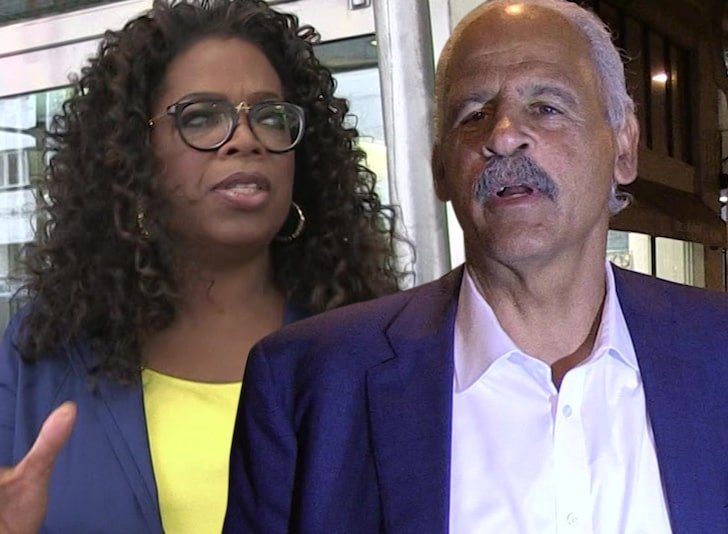 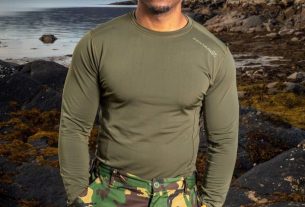