Our Instagram Babe of the Week is Tayla Damir.

As those dedicated Love Island viewers who watched the Australian version of the show will know all too well, Tayla won the 2018 series.

The 21-year-old stole the hearts of fans, earning the top prize alongside her co-star and then-boyfriend Grant Crapp, 22.

Since making a name for herself on TV, the brunette beauty has become an online sensation, racking up a whopping 311k Instagram followers.

However, while her profile continues to rise, Tayla has been unlucky-in-love since the show ended.

A few weeks after claiming the winners’ title, Tayla and Grant confirmed their relationship was over.

During an interview on KIIS Fm’s The Kyle & Jackie O Show, the former beauty pageant contestant claimed the romance ended due to Grant having a secret girlfriend.

She said: “I’ve had my tearful days and they’re over now, I’ve been hiding in Perth for the last couple of days. I was completely in love and it was a big shock to me…

“The information I’ve been given is that he [Grant] told the girlfriend he was going on the show to promote his business and make a name for himself.”

IS ROMANCE DEAD? Tayla and Grant have split up since winning the show as a loved-up couple (Pic: Instagram)

Following her return to the singles’ market, Damir has since sparked romance rumours as she’s been spending a lot of time with her Love Island co-star Dom Thomas, 26.

Aside from the interest in her romantic life, Tayla also captures fans’ attention with her sizzling social media updates.

In one jaw-dropping professional shot, the model posed up a storm on the beach, wearing a teeny red bikini.

Responding to the picture update, one fan marvelled: “You little hottie,” followed by an OK hand emojis.

Making reference to the leading lady of the Wonder Woman franchise, an admirer remarked: “Gal Gadot?”

Something tells us this Love Island starlet’s time in the spotlight is only just beginning. 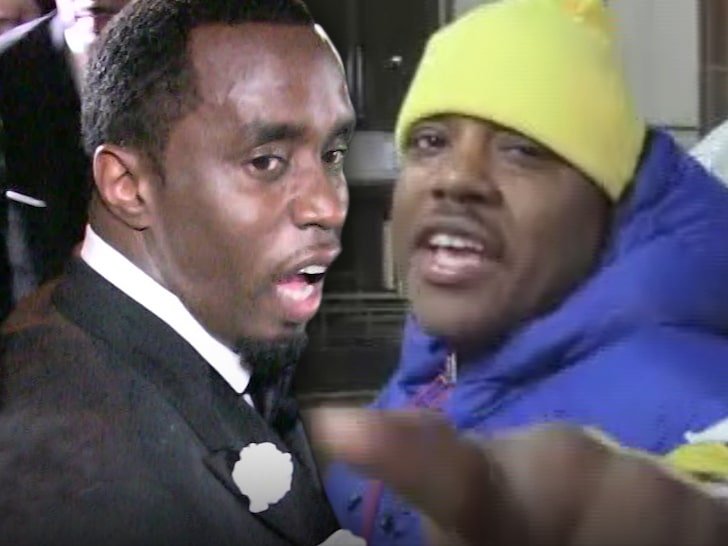 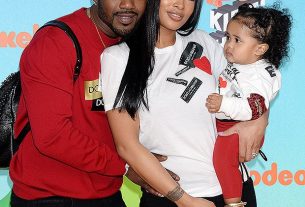