There was certainly drama as Charlie Brake and Ellie Brown had an explosive argument where she accused him of cheating.

However, thankfully there was some romance too on the Love Island: Christmas Reunion.

Eyal Booker and Kendall Rae Knight sent viewers into meltdown as they kissed on the show.

Eyal, 23, was seen saying to Kendall when they were by the pool: “It’s been craziest experience. Do you have any regrets from this summer?”

Kendall, 26, replied: “Maybe not giving anybody a chance, especially when it came to you maybe.”

The pair were then seen jumping in the pool as they share a steamy smooch.

Kendall also admitted she “wasn’t ruling anything out” when it came to Eyal.

SMOOCH: Kendall and Eyal shared a kiss in the pool (Pic: ITV2)

REGRETS: The brunette said she wished she’d given him more of a chance (Pic: ITV2)

One exclaimed: “The way Eyal and Kendall jumped in the pool was so romantic man.”

While another added: “Stuffing my face crying at how cute Eyal and Kendall are.”

However, others were baffled by the fact that Eyal still had his jeans on in the pool.

ROMANCE: Kendall said she’s ‘not ruling anything out’ with Eyal (Pic: ITV2)

BAFFLED: Viewers wondered why Eyal wore his jeans in the pool though (Pic: ITV2)

One Twitter user wrote: “Why is Eyal got his legs in that pool with his skinny jeans on please.”

While another added: “I’ve woken up still wondering why Eyal sat on the side of a pool TALKING NORMALLY BUT IN JEANS.”

Maybe he was just caught up in all the romance. 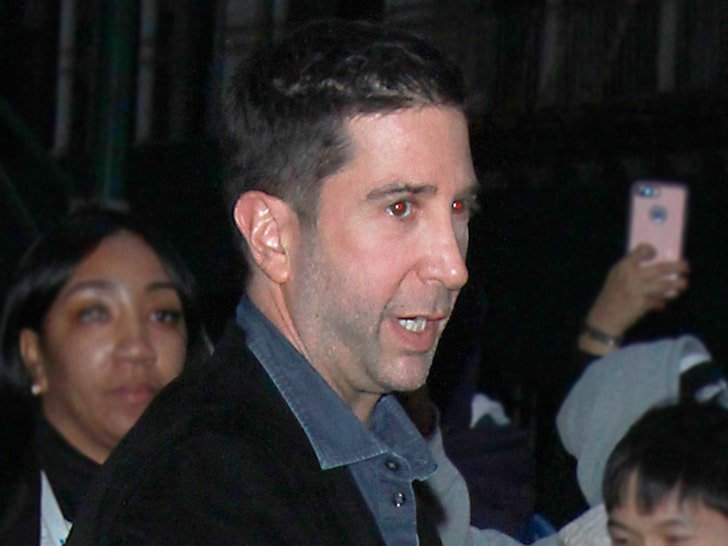 From Big Little Lies to Veronica Mars, These Are the Summer 2019 TV Shows You’re Going to Be Obsessed With