Niall Aslam, who rose to fame on Love Island last year, has opened up to his Instagram followers about surgery he has had done after fans were shocked at his transformation, when he took part in the 10-year-puberty-challenge.

He has now revealed he underwent a cosmetic procedure to pin his ears back.

The 23-year-old, who shockingly left the Love Island villa after just one week due to his Asperger’s syndrome making the environment challenging, answered fans questions in the form of a Q&A.

He kicked off the Q&A by saying to his 697k followers: “Alright everyone, ever since I put that pic up of my 10-year-puberty-challenge I had a lot of people DMing me about getting my ears pinned back.”

“You only live once I may as well get them done”

After a fan asked, “Why did you have surgery on your ears in the first place?”, Niall opened up about his former insecurity.

He answered: “If you saw the picture you can see that they did stick out quite a lot and every time I saw myself in the mirror all I could see was my ears.

“Eventually I thought, ‘you only live once I may as well get them done’.”

Speaking on the topic of recovery after the surgery, Niall explained that it takes a few weeks before you get your head bandage off.

THE TRUTH: Niall Aslam revealed that he got the surgery due to feeling “insecure” (Pic: INSTAGRAM/NIALLASLAM)

He also admitted that sleeping was “really uncomfortable” as he couldn’t move from side-to-side.

Niall went on to explain that if you get the procedure done privately you can choose if you are awake or put to sleep during surgery.

He told fans: “I choose to do it awake which was really weird because you can feel what is going on but you don’t have any pain but you can feel them going through your ear so it’s a bit of a weird sensation.”

BEFORE: Niall Aslam joined in with the 10-year puberty challenge to show how he looked before (Pic: INSTAGRAM/NIALLASLAM)

Niall captioned his original 10-year-puberty-challenge post: “Thought I’d jump on the bandwagon,” followed by an embarrassed emoji and the hashtags “pinned back and chill”, “surgery vibes”, “myspace” and “what’s your bbm pin?” in a retro quip to his youth.

Niall also joined in with his fans as they joked about how his complexion looked lighter in the before picture.

One fan wrote: “How’d you go looking from a white kid to a brown person?” 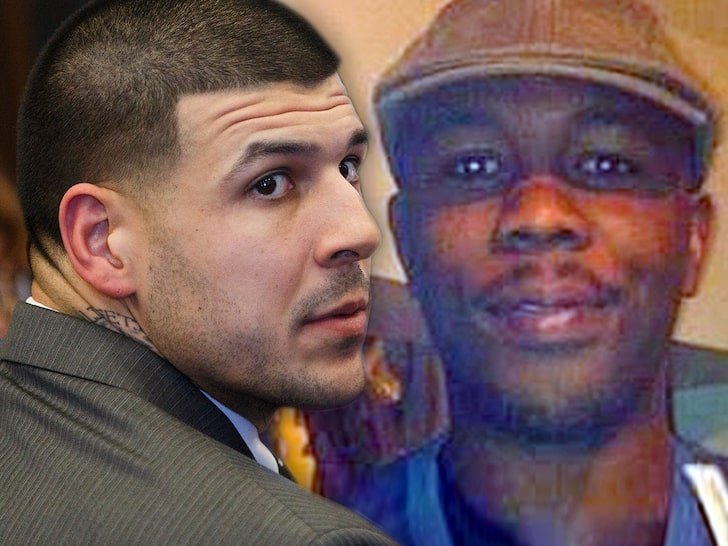