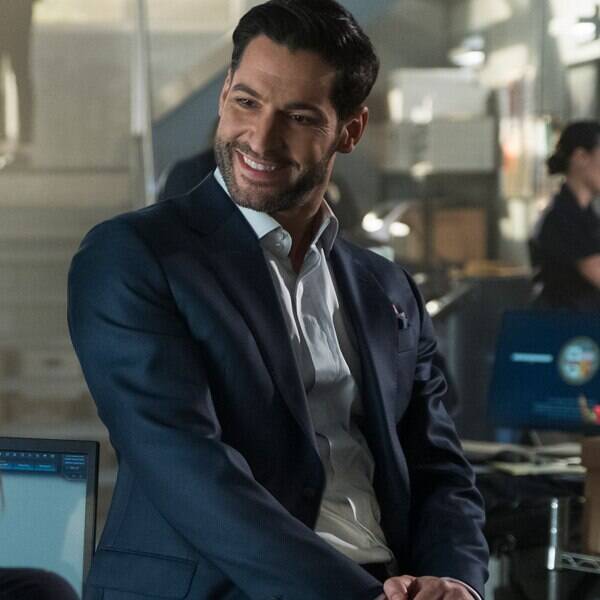 The wait for new Lucifer is rough, we know, but here’s a treat: An exclusive deleted scene from the Lucifer season four finale.

In the exclusive scene above, Lucifer (Tom Ellis) and Chloe (Lauren German) are reviewing a case when Lucifer gets a surprise visit from Eve (Inbar Lavi). “This isn’t the first time I’ve had a stalker and I’m sure it won’t be the last,” Lucifer tells her. “But, Eve, I care about you, I really do, but you really need to move on for your own sake.”

She’s in total agreement, but has something else in mind: Lucifer getting out of Los Angeles. Remember, she was trying to save him.

“If anyone gets LA in the divorce, it’s me,” he tells her.

Eve tries her best to get Lucifer to understand what she’s hinting at, but again, she’s only hinting.

“I was just wondering if any old friends have come by and told you they missed you,” she says. “Like, maybe today?”

“Sorry, are you referring to yourself in the third person? Darling, you do really need to get some help. Dr. Linda’s just became available, perhaps you should give her a call,” Lucifer tells her.

The deleted scene is included on the Lucifer season four DVD set on sale May 12.

“After the phenomenal #SaveLucifer fan campaign raised hell, the eternal wait is over for the loyal Lucifans,” Rosemary Markson, WBHE senior vice president of television marketing, said in a statement. “Get ready to binge-watch all 10 episodes from season four with hours of frighteningly fun entertainment and frivolous adventures and never-before-seen deleted scenes!” 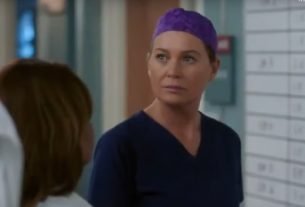 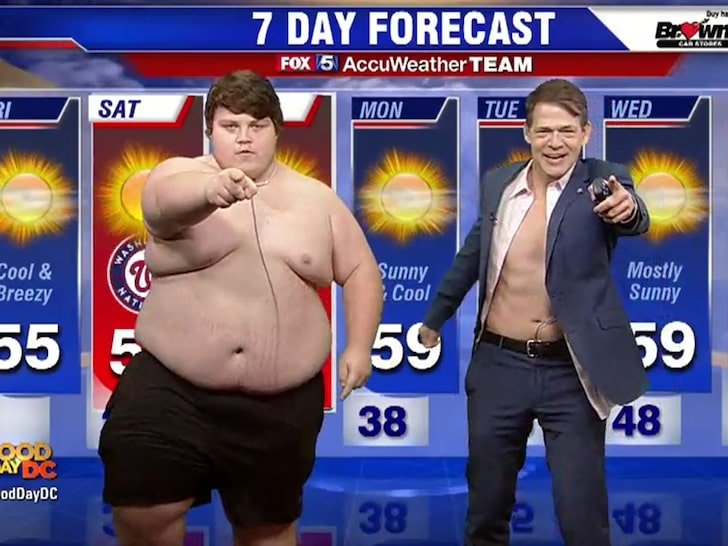 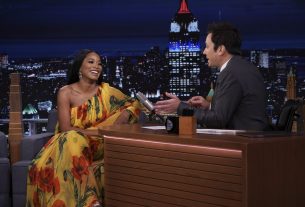