“I avenged my father. I had to protect my family. I wanted to stay in the shadows, but I stepped back into the light. Now, watch me disappear.”

This is how Omar Sy’s Assane Diop introduces the next chapter of his story in a clip for Lupin‘s third season. And it’s true: After finally getting his revenge on Hubert Pellegrini at the end of season 2, Assane on the run in season 3, away from his loved ones. But it likely won’t stay that way for long.

The French heist thriller, which puts a modern spin on Maurice Leblanc’s classic thief Arsène Lupin, became a massive global hit when it first launched on Netflix in January 2021. Here’s what we can expect as we await Assane’s return.

What is it about?

Here’s what Netflix says: “Now in hiding, Assane must learn to live far from his wife and son. With the suffering they endure because of him, Assane can’t stand it any longer and decides to return to Paris to make them a crazy proposal: leave France and start a new life elsewhere. But the ghosts of the past are never far away, and an unexpected return will turn his plans upside down.”

There’s no release date yet, but Netflix promises that it’s “coming soon.”

Sy announced Lupin was in production in Paris in November 2021. However, filming came to a halt months later when a robbery took place on set at the end of February. Production resumed after a days-long hiatus.

Can I see a trailer?

Netflix unveiled an exclusive teaser during Tudum, teasing that Assane is still at large. All of France is buzzing about him—he’s on newspapers, protest signs, and wanted ads—but the nation’s “most famous thief is nowhere to be found.” He’s gone into hiding. “If I have to disappear, why not go out in style?” Assane says in the clip. From a man known for wearing the freshest Jordans on his adventures, we’d expect nothing less.

House of the Dragon Is Officially Getting a Second Season 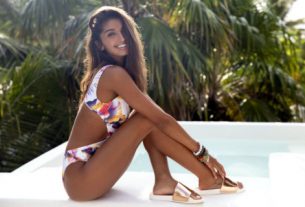 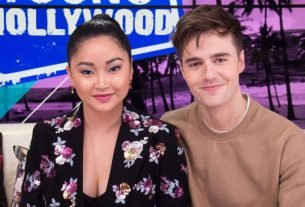