Ariana Grande and Pete Davidson hit a life-changing fork in the road last month when Mac Miller died — and his death was the tipping point that led to their split … TMZ has learned.

Sources close to AG and PD tell us … Ariana was in an incredibly dark place following her ex-boyfriend’s apparent fatal overdose. She didn’t blame herself — she feels she did everything she could to get him sober — but it left her an emotional wreck.

In the aftermath of Mac’s death, our sources say Ariana realized a couple of things — she couldn’t be fully invested in her relationship with Pete, and she had rushed into a looming marriage way too fast by getting engaged.

TMZ broke the story … Ariana and Pete broke things off this weekend and called off their engagement. The decision was mutual, but Ariana was the one who pulled the trigger.

She never signaled things were bad. In fact … Ariana was at ‘SNL’ Saturday supporting Pete and nothing seemed amiss. Folks who were there say they looked all boo’d up, kissing and holding each other backstage. Something clearly snapped Sunday.

Neither have commented on the breakup. 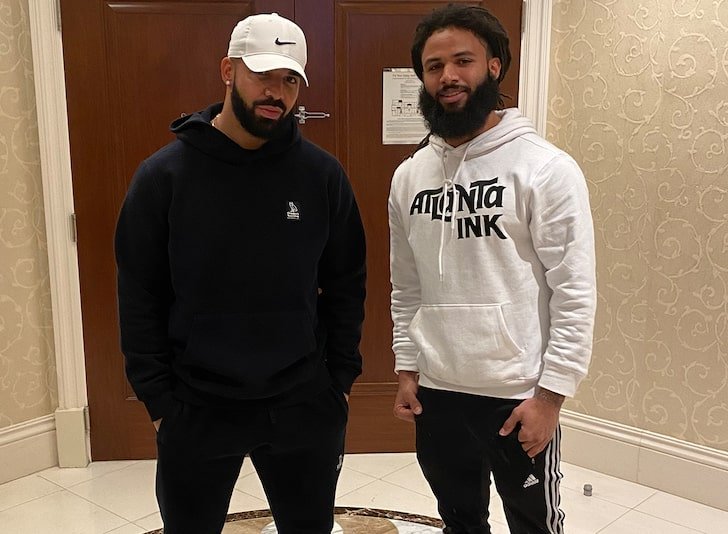 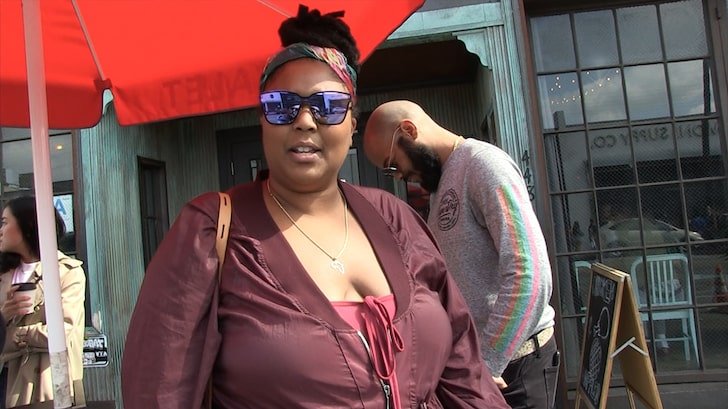 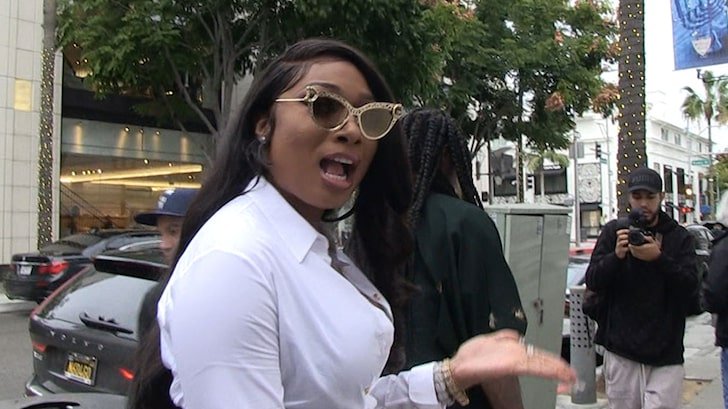