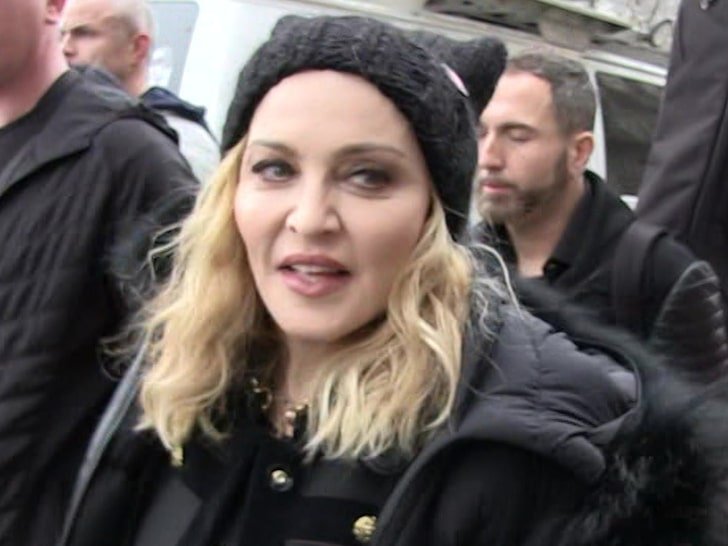 Madonna is pissing off fans after pushing back the start times for her Madame X Tour … and now she’s getting hit with a class-action lawsuit.

According to legal docs obtained by TMZ … Madonna and Live Nation are being sued by a ticket holder in Florida who claims he lost a bunch of money after they moved the start of concerts from 8:30 PM to 10:30 PM.

In the docs, Nate Hollander claims way back in August he purchased tickets to Madonna’s December 17 concert in Miami Beach, and it was originally slated to begin at 8:30 PM.

According to the suit … Madonna has not been punctual on tour, often taking stage two hours later than scheduled, and she recently switched her start times to 10:30 PM, which Nate claims is ridiculous for the Tuesday evening show he was planning to attend.

The guy suing Madonna claims his tickets much less valuable now that the concert is starting 2 hours later than initially planned, and he claims he’s been denied a refund on the $ 1,024.95 he forked over for 3 tix.

Now, he’s gathering up a class of other angry fans and going after Madonna for damages.

We reached out to the singer’s reps … no word back, so far.