A letter Madonna penned about her infamous appearance on David Letterman‘s show in the ’90s is up for grabs, and the rant is likely to fetch big $ $ $ .

Boston-based auction house RR Auction is putting Madge’s handwritten note from May 1994 on the auction block at the end of the month. What’s puzzling … she apparently published the letter on her fansite ICON, but no one took notice.

As for what the letter said … she wrote about “how sexist the world we live in really is” following her disastrous appearance on ‘The Late Show,’ when she dropped the f-bomb 14 times in an excruciatingly awkward interview with David Letterman. It made censorship history.

She rants in the letter that, had Andrew Dice Clay or Snoop gone on the show and done something similar, “no one would have given a f***.”

She goes on … “In this country you are not allowed to be a girl, look good, have a point of view and have a good time all at once. Need I say more.”

The auctioneers say they expect the letter will fetch $ 2k-$ 3k … but we know the drill. If the bidding gets hot, it will go way higher.

Online bids will start being accepted Thursday, and the live auction is on Sept. 25. 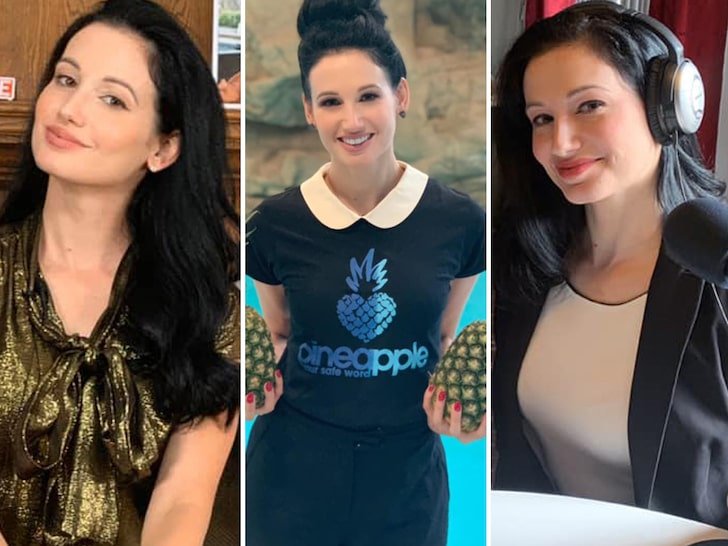