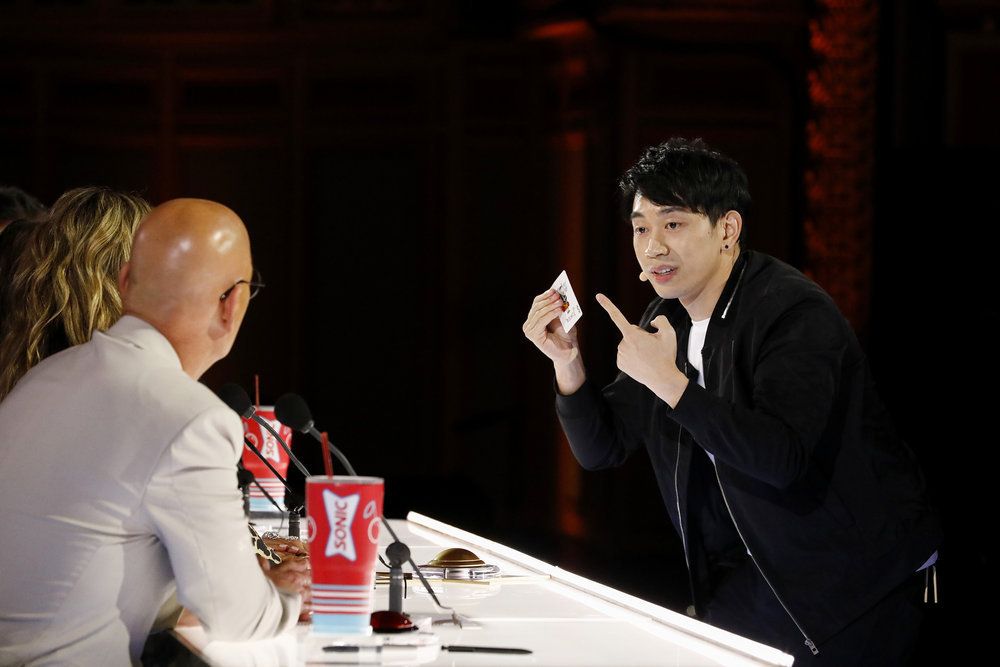 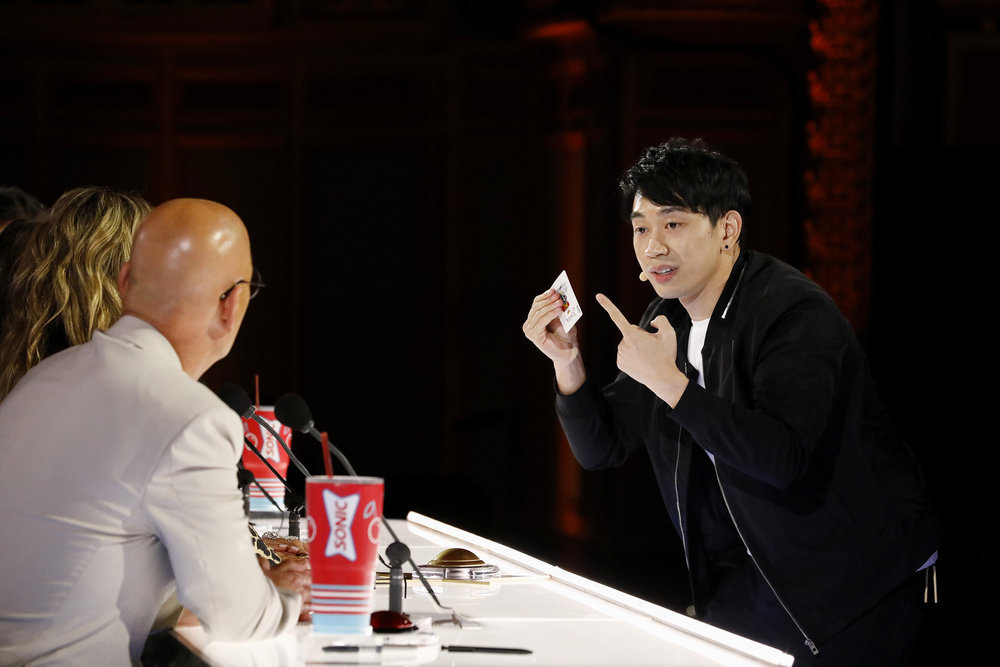 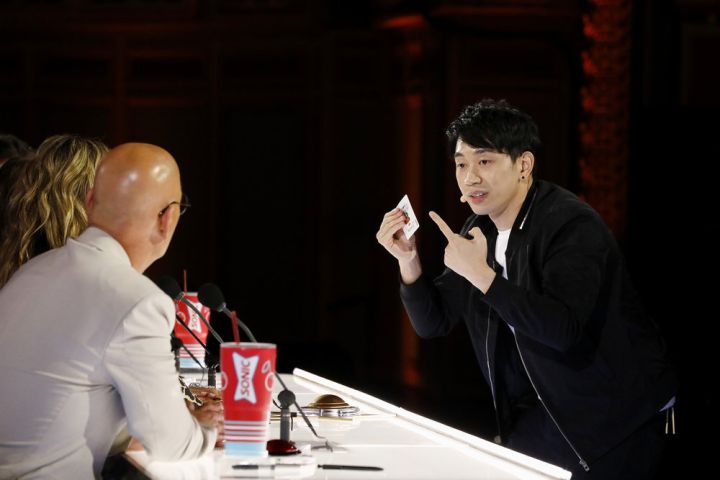 Magician Patrick Kun delivered a jaw-dropping performance during his “America’s Got Talent” audition, which aired Tuesday.

Kun, who already has thousands of followers on social media, had Simon Cowell believing in magic by the end, as he performed his incredible tricks one after the other. His stunts included cards disappearing and reappearing as he invisibly transported them in front of the judges’ eyes.

He also made the judges each sign a card, before sealing up the packet of new cards again, only this time with each of the cards inside.

RELATED: Korean Soul Blow Away ‘America’s Got Talent’ Judges With Their Soaring Harmonies

Cowell said after the performance, “There are certain things that can’t be explained, which means it’s magic. People laugh at me for saying that, but I do believe in it. And I liked your whole presentation, it was very cool. It was a really, really, really good audition. Well done.”

Heidi Klum added, according to GoldDerby: “It was incredible. I mean, it was happening right in front of our eyes; like, this close. How on earth did you do this? You’re good.”

Sofia Vergara then said, “That was special. That was mind-blowing. You were right in front of us. You are amazing.”

Howie Mandel went on, “First of all, I hope you win because I want you to love your wife [as much as magic]. I want to bring the magic back. Equal at least,” jokingly referencing some comments Kun made at the start about his wife thinking he loved magic more than her. 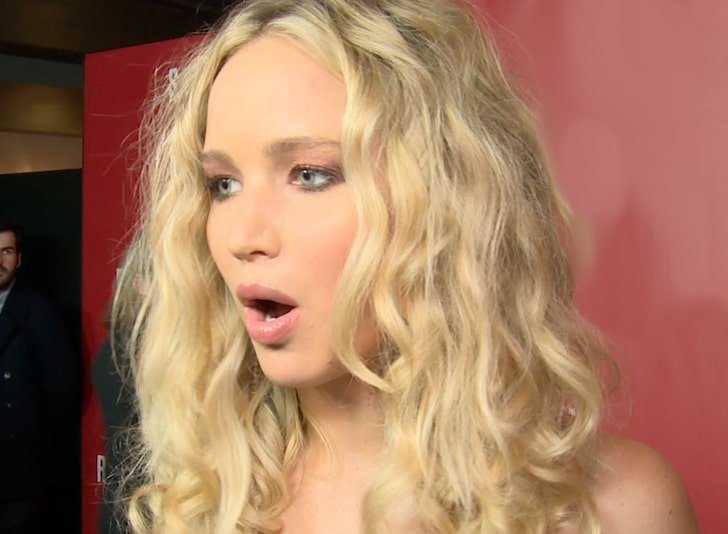