If Diddy‘s really going to bring back his hit reality show for MTV, Day26 wants to know … are we in this together?

We got 4 of the 5 members of the R&B group that formed at the end of “Making the Band 4,” and along with getting geared up for a tour this fall, Willie Taylor tells us the fellas would love to be involved in Diddy’s revival of the classic competition show.

Willie says he can’t speak for the other groups that formed from the show — like O-Town, Da Band, Danity Kane and Donnie Klang — but Day26 is “still making moves” and could serve as excellent mentors for new talent competing to make the band.

He says fans would also love to see what the group’s been up to over the past decade, and Qwanell Mosley goes a step further … telling us fans would be disappointed if they’re deprived of some Day26 action.

Diddy made a surprise announcement about a possible ‘Making the Band’ reboot Monday, but expressed reservations about it … and called on the public to let him know if they really want him to bring it back.

He says MTV’s on board, and like the lyrics of their first hit track, “Got Me Going” — the Day26 guys seem to be feenin’ and dreamin’ of the old days too. 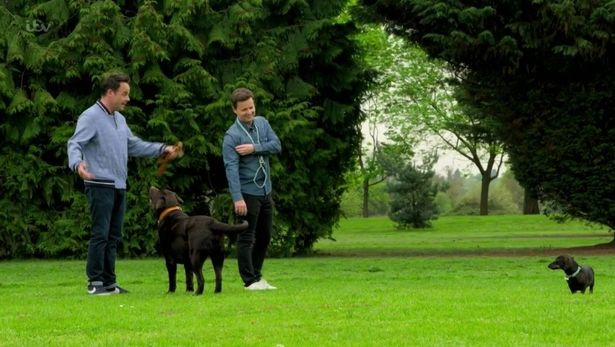