Nathan, from Leeds, left fiancee Jenna fuming when she found out there was just £1 left of their budget.

Video footage shows the moment the news was broken to the bride-to-be.

“He is running round trying to sell things, he thinks he can get about £150.”

And Jenna is far from impressed, fuming at the prospect of having no budget to make adjustments to her dress.

But what she is not aware of yet, is that Nathan blew £1,800 on jetting himself and seven mates out to Magaluf for the weekend.

Footage shows the lads enjoying their lavish holiday as they swig spirits from the bottle, soak up the sun and celebrate.

Meanwhile, the bridal party were home from their hen do by 8pm after a Spanish dance class and a few drinks.

The whole saga was played out last night on E4’s Don’t Tell The Bride.

And viewers were stunned.

Another added: “Just once, I would like to see a groom who takes the budget and sends his bride away on a hen night instead of thinking of himself.”

And a third suggested: “Why don’t the grooms on Don’t Tell The Bride learn that by spending nearly £2,000 on the stag do is not a good thing.”

You can watch the latest episode on All Four. 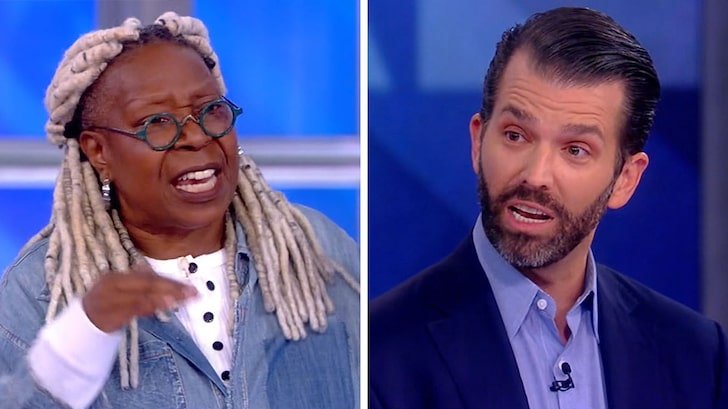