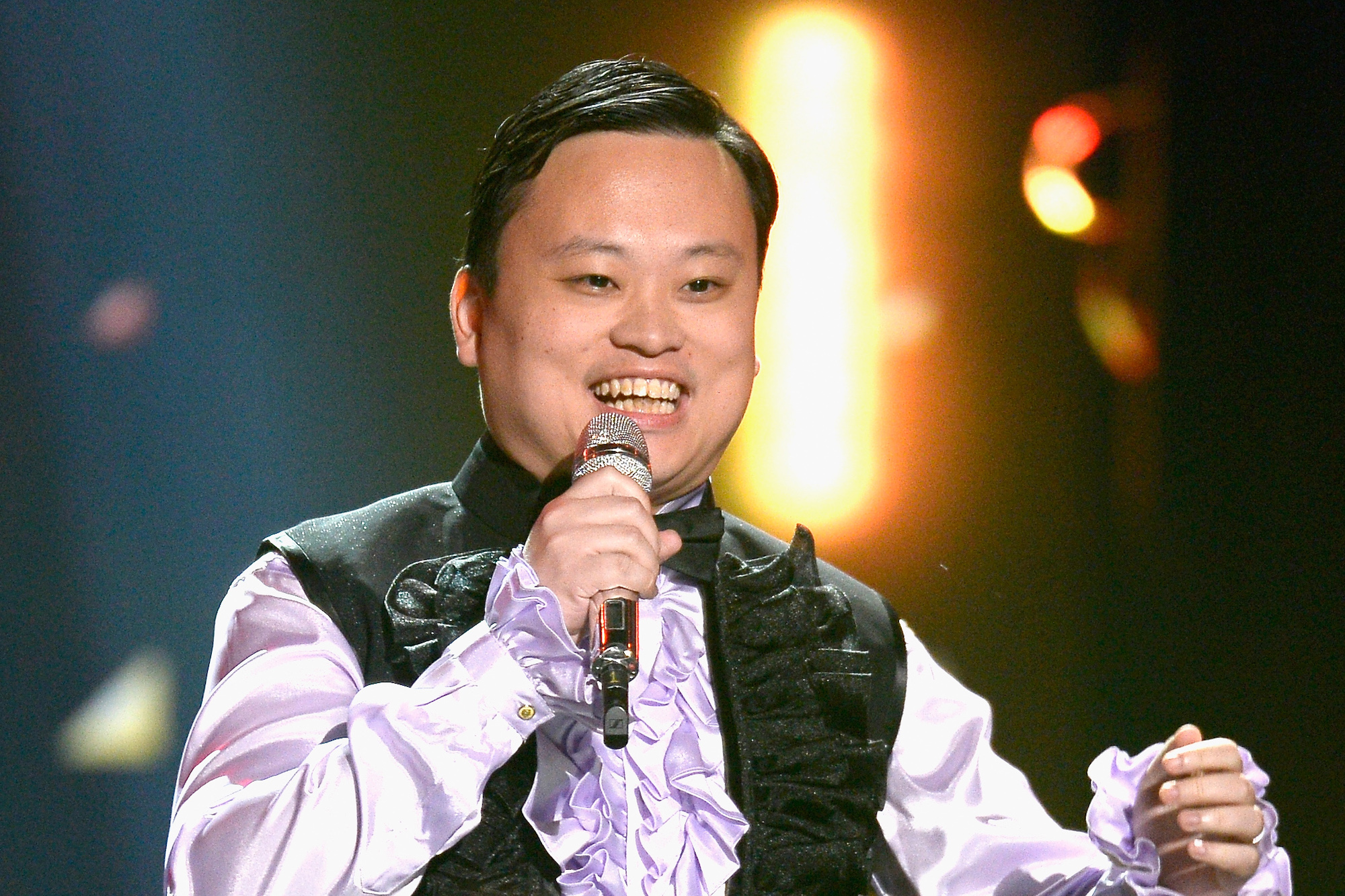 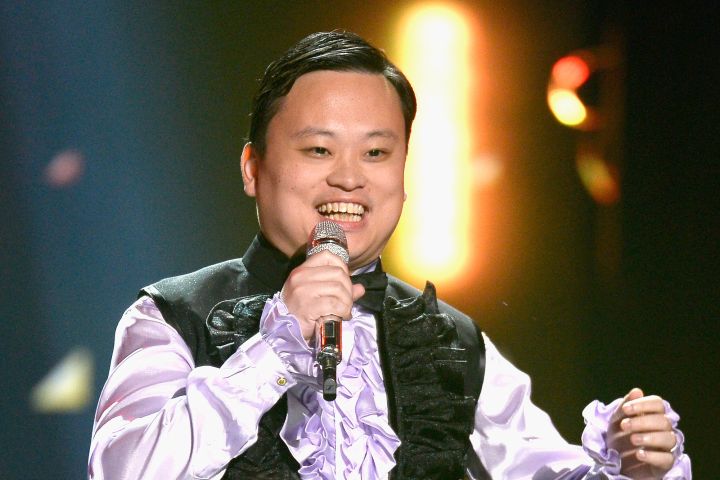 This is one spectacular way to hand in your two week notice.

On his company Slack, Chris Gonzalez shared the video recorded by Hung, who says, “Hi, everyone, this is William Hung. Christopher is going to put in the notice to leave the current job for a new job in two weeks. He found a new job, but he’ll miss all of you.”

and yes that is a William Hung original, not a cover #jobtips #worklife

“You’re all amazing, so don’t give up creating the life you want,” Hung adds, before singing an inspirational song with lyrics like, “Be true to yourself.”

Lu wrote in the caption, “and yes that is a William Hung original, not a cover.”

READ MORE: Maren Morris Shades ‘American Idol’ For Passing On Her In 2007

She also shared that when her boyfriend started at his new job, they had already seen the William Hung video, commenting, “That was you?!” and sharing on their own Slack.

Hung gained fame after auditioning for the third season of “American Idol”, with what was at the time considering one of the most hilariously bad auditions ever on the show. 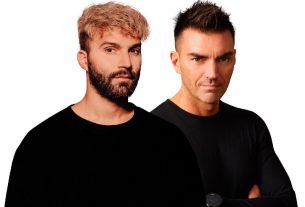 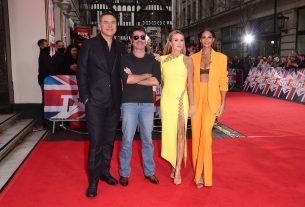 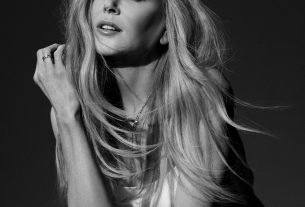