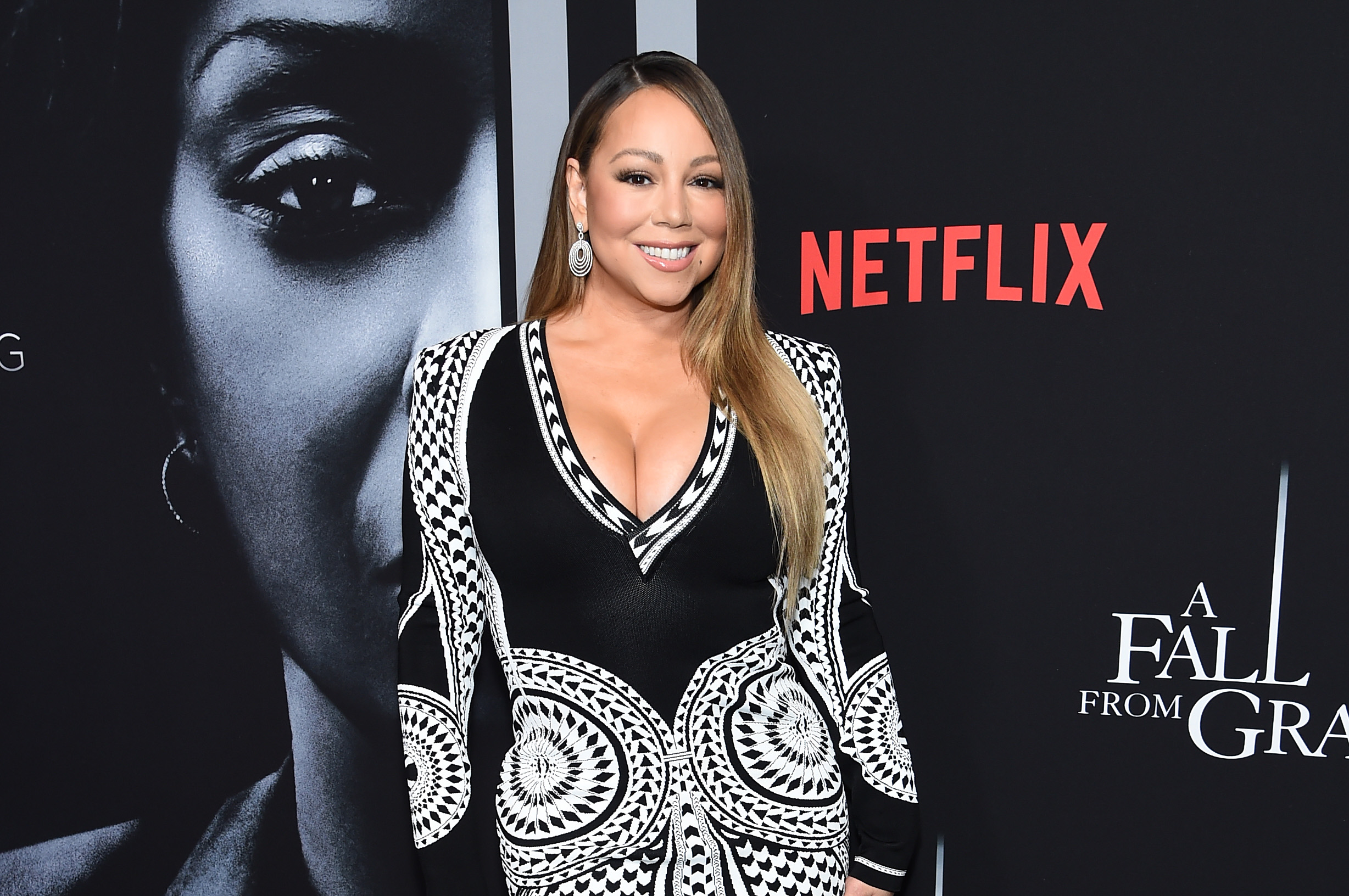 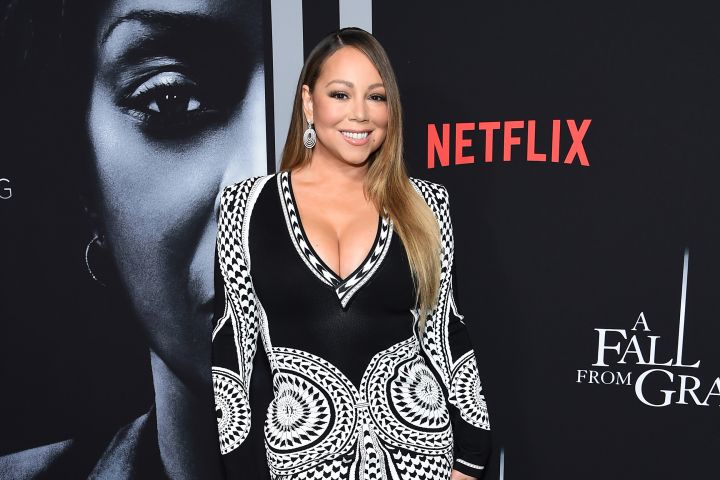 By Becca Longmire. 1 min ago

There could be a Mariah Carey biopic on the way.

“First things first I wrote my memoir last year, The Meaning of Mariah Carey, [and] it’s only relevant to this conversation because the paperback is now out.”

The musician continued, “There was a discussion whether my little-girl picture could be on the cover and nobody wanted it, they wanted the modern day thing.

“Now the paperback is finally the representation of myself that I wanted… the little girl that nobody knew or understood because [I’m] Black and biracial.”

Carey is getting together with her friend Lee Daniels to work on an adaptation of the book, sharing: “I would rather do that; that’s why we wrote the book first.”

Carey insisted Daniels was “probably going to hear this and kill me,” confirming it’s looking like it’s going to be an eight-part series.

She said, “I need it to be gritty, grimy and beautiful, spectacular and real!” adding that she knows “everybody is doing this” so they wanted to “take a different approach.”

The singer was asked whether she’d ever hit Broadway and do a musical while chatting to Z100 New York’s Garrett Vogel.

Carey replied, “It’s so difficult now because of COVID and we don’t know what goes on with live shows and stuff.

READ MORE: Mariah Carey Shares Inspiration Behind ‘All I Want For Christmas Is You’

As well as working on a possible biopic, the Queen of Christmas, Carey, is back with another holiday special this year, with her releasing “Mariah’s Christmas: The Magic Continues” on Apple TV+ on December 3.

Warming up the sleigh and prepping the reindeer for our holiday extravaganza together! Arriving to your screens December 3rd on @AppleTV! 🎄✨☃️ #TheMagicContinues pic.twitter.com/Niu6g41XJR 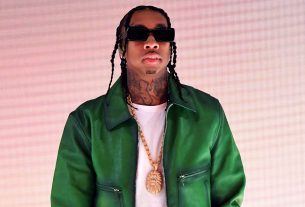 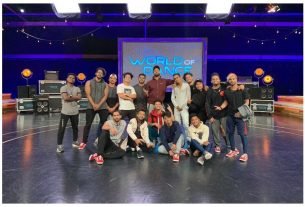