Mark Wahlberg is DOUBLING DOWN on his prediction that Baker Mayfield will be a New England Patriot, telling TMZ Sports, “He’s the heir to the throne — to Tom Brady!!”

Of course, Mark has been beating this drum for over a year … it was June 2018 when he told us Mayfield would somehow end up on the Patriots‘ roster after TB12 retires.

But, since then, Mayfield has become the face of the Browns and the team’s clear-cut franchise QB — and if you’re wondering if that’s changed Mark’s opinion at all — spoiler alert, IT HASN’T!!!

Mark told us out in Bev Hills he STILL thinks Bill Belichick and Robert Kraft are going to find a way to make Baker their star QB after Brady decides to hang up his G.O.A.T. cleats.

It all begs the question, does Mark know something everybody else doesn’t???

The legendary actor HAS been working out with Mayfield — the two got in a lift together at Mark’s F45 Training gym in L.A. just a few days ago …

Time to start worrying in Cleveland?!?! 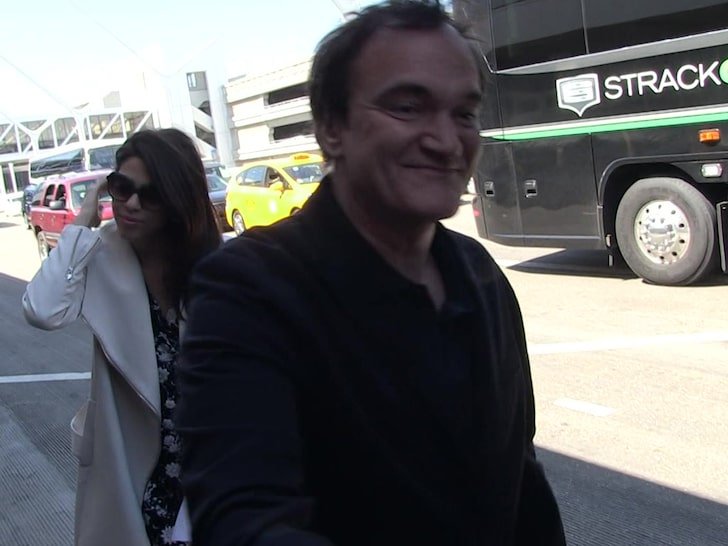