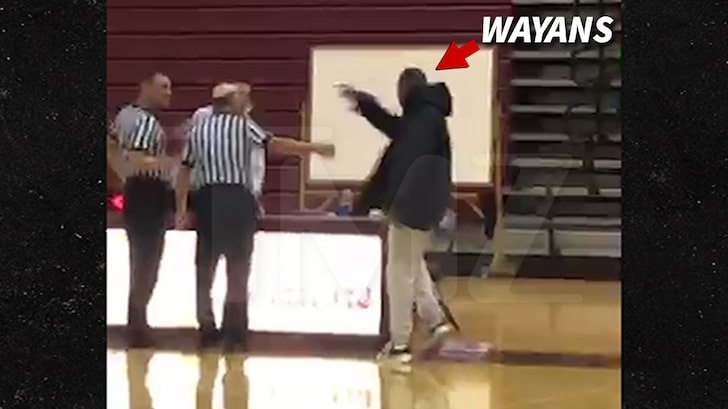 Marlon Wayans is a sideline dad who’ll go to the mat for his kid — and we think we mean that literally by the way he was screaming at the ref during a basketball game for teens.

The actor and comedian was at his son’s high school basketball game Friday night at Bishop Alemany High School in L.A., where he was attentively watching from the bleachers. He eventually came down to court level though to do a little yelling over the officiating.

Apparently, Marlon felt his boy, Shawn, was getting fouled and not receiving the calls for it. He even pointed that out in his own home videos that he posted on social media.

Welp, it looks like the frustrated commentary turned into a shouting match down below, because eyewitnesses tell us Marlon let the refs have it and then some, cussing included.

In video of Marlon’s tantrum, obtained by TMZ, you hear him seemingly call at least one referee a “motherf***er” before storming out of the gym. Another parent agreed with him.

MW wasn’t done quite yet. At another point in the clip, it looks like he circled back and confronted the refs directly at the scoring table, and did some intense finger-pointing and chastising before having to be restrained. Marlon cooled down and walked away.

Luckily this thing didn’t escalate to the point of no return. In the end, just another case of an involved parent who loves their kids. No harm, no … uhhh, maybe not actually.

We reached out to Marlon’s camp for comment … so far, no word back. 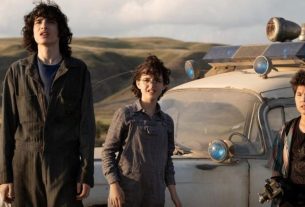 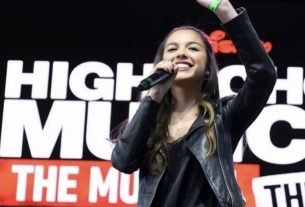