Italian fashion brand Marni has apologized for its insensitive “Jungle Mood” campaign shoot that featured Black models in chains, faux tribal symbolism, and other imagery that many believed heavily leaned on colonial and slave stereotypes.

Model Natasha Ndlovu was quick to comment on the callout post, writing, “Corona hasn’t even finished its world tour and Italian brands are at it again. And this whole ‘jungle mood’ terminology is so stereotypical jee zus ! Isn’t there a fashion panel that should approve images for brand campaigns? As a content creator brands are up my *ss doing approvals before I post content so why can’t an image that will be on billboards worldwide have the same background check?”

In response to the widespread backlash, Dazed noted on July 29 that the brand deleted all posts promoting the campaign form their account. Marni’s creative director, Francesco Risso, also took to Instagram to post an apology after. “I feel compelled to acknowledge the short circuit that has disappointed many on my fellow human beings over the past few days. I owe an apology to anyone who felt offended by Marni’s latest campaign,” Risso’s post reads. “Our aim was to capture the beauty of [photographer Edgar Azevedo’s] community, but we failed to adequately do so in a matter that is thoughtful and respectful.”

Shortly before Risso posted his apology, the brand had also posted an official apology to Marni’s official Instagram account.

“At Marni, we are deeply apologetic for the harm and offense that our latest campaign has caused. What was intended to be a campaign that celebrated the beauty of the Afro-Brazilian culture through the lens of Brazilian photographer Edgar Azevedo came to fruition having the opposite impact. Our oversights across the review process are unacceptable – and for that we are incredibly sorry,” Marni’s statement reads. 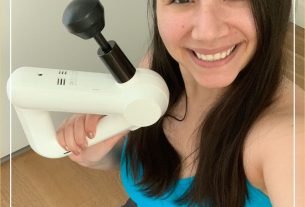 Theragun G3 Recovery Device Review — Why It’s Worth the Investment 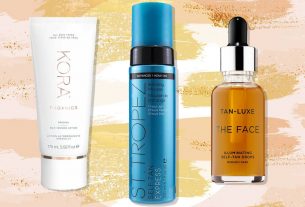 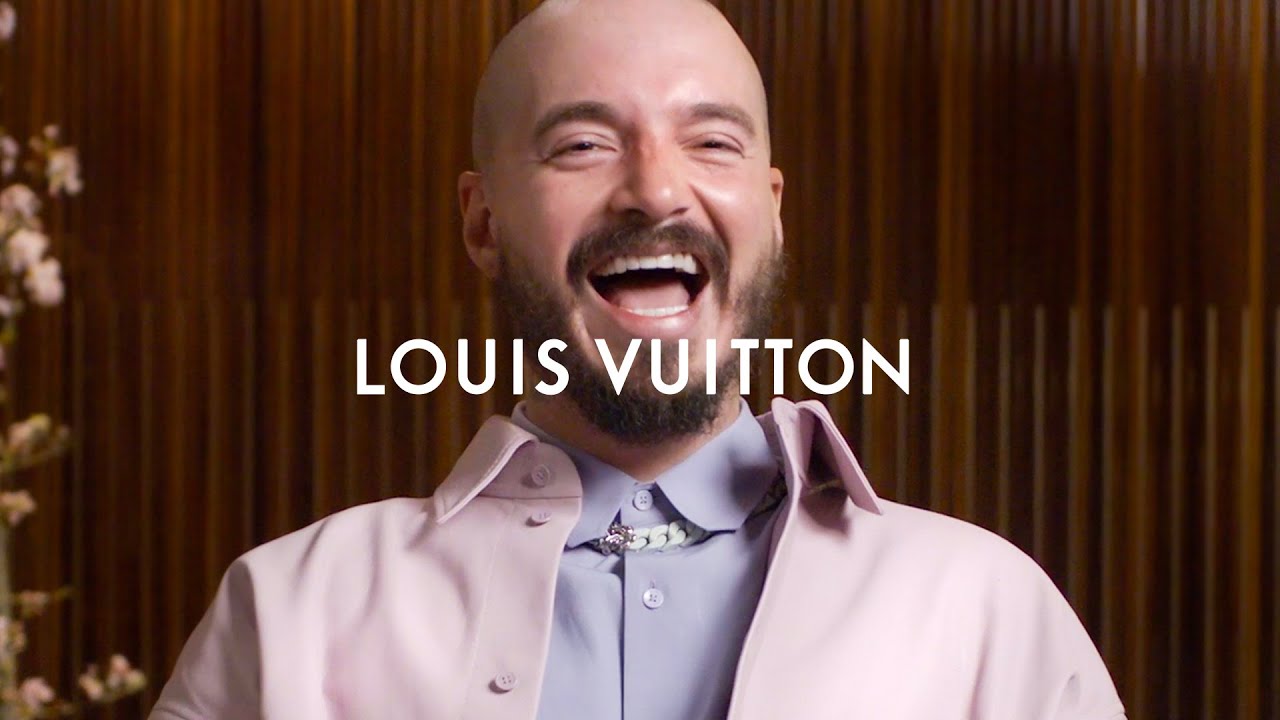