The American band, who have a back catalogue of music spanning two decades, took to the stage part way through the iconic sporting event in a bid to wow the world with their musical ability and showmanship.

However, despite kicking off with more pyrotechnics and fire than you would expect to see on Bonfire night, it seems the show failed to resonate with viewers.

In fact, even frontman Adam Levine slowing stripping off layer by layer did little to woo fans.

Despite starting the show in a zipped-up black and red jacket and jeans, fourteen minutes later the 39-year-old was completely shirtless.

Showing off his tattooed torso, the muscled superstar flashed his extensive body art as he belted out some of the group’s biggest tracks.

Taking to Twitter to give their opinion about the show, one viewer moaned: “Adam Levine cause he sucked.

“Seriously not even his strip show could save it.”

Another added: “Am I watching a half time show or a awkward Adam Levine strip show?”

STRIPPING OFF: Adam slowly stripped off throughout the set (Pic: NFL)

SPEAKING OUT: Adam took to Instagram to respond to the negative comments (Pic: PA)

“Anything would’ve been better than the Adam Levine strip show”

“Anything would’ve been better than the Adam Levine strip show,” a third raged.

However, not everyone was unhappy with the performance.

In fact, many viewers couldn’t get enough of Adam’s pecs and abs.

A second gushed: “Adam is crazy sexy. That was so hot.”

SUPERSTAR: Maroon 5 are one of the biggest bands on the planet (Pic: PA)

The international chart-topper wrote: “When we accepted the responsibility to perform at the SBHTS, I took out my pen and just wrote.

“Some of the words that came to me in that moment eventually made their way onto the incredible lanterns that flew high and low tonight.

“We thank the universe for this historic opportunity to play on the world’s biggest stage.”

Adam added: “We thank our fans for making our dreams possible. And we thank our critics for always pushing us to do better. One Love.” 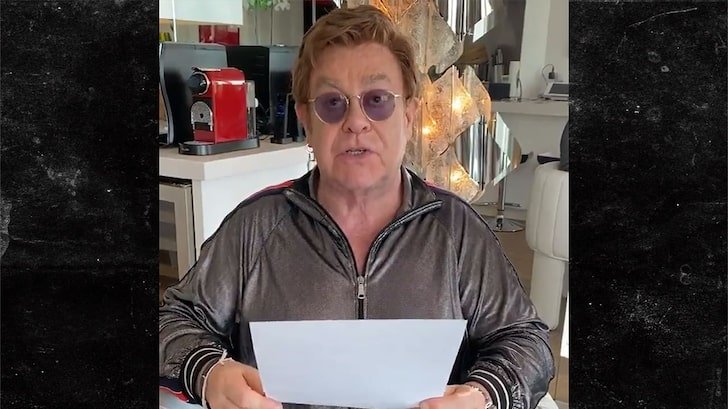