One of Married at First Sight‘s most familiar couples has decided to call it quits.

A source confirms to E! News that Ryan Buckley and Jaclyn Schwartzberg have split after 10 months of marriage.

“They remain friends and are grateful for everything they’ve learned while being married to a stranger,” a source shared with People who first reported the news.

Fans first met the pair when they appeared on Lifetime’s hit reality show during season six.

Jaclyn is a former teacher turned sales representative whose boyfriend sadly passed away suddenly two years before the show. As for Ryan, he is a firefighter and paintball enthusiast who was looking to find someone to settle down with.

“I feel really happy that I got to meet you and through all the highs and lows, I do know that I want to stay married to you. You’re the person I want to be with and I want to do what I have to do to make you happy,” Ryan shared with his wife on decision day. “There’s no other girl I have eyes for.”

Jaclyn would later add, “I’m picturing my future with Ryan to be a house filled with love and hopefully kids and a family that will be adventurous and full of energy I’m sure…but we will have each other. I’m excited to see where it goes.”

Ultimately, fans got a sense that trouble could be in paradise between the two when they stopped posting photos of each other on Instagram. In addition, they no longer follow each other on social media.

Fans will have the chance to witness three new love stories when Married at First Sight heads to Dallas in season seven.

Watch the romance unfold when Married at First Sight (produced by Kinetic Content) premieres July 10 at 9 p.m. only on Lifetime. 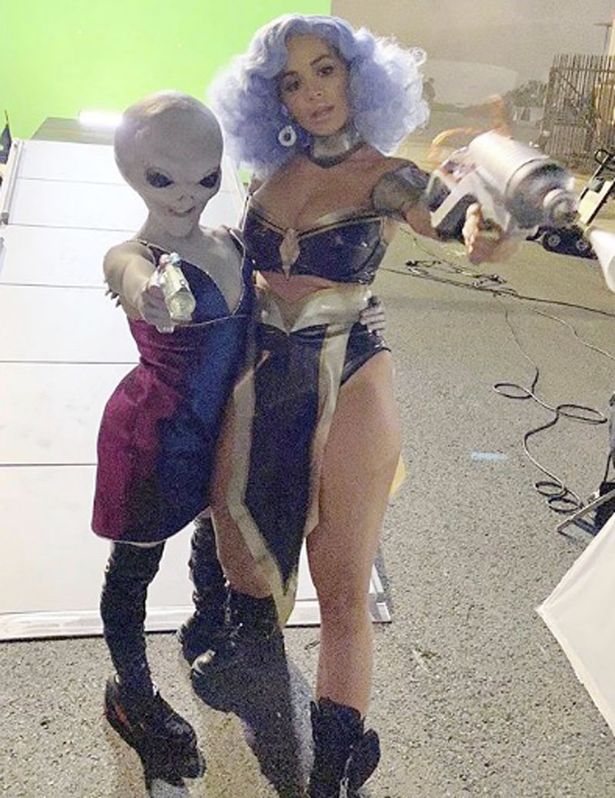