Martin and Larry didn’t see eye to eye during their time in the I’m A Celebrity… Get Me Out Of Here! camp.

In last night’s Coming Out show, Martin’s wife Kirsty informed him of all the things Larry had said about him.

There were a few not too nice things but the remark that seemed to hurt him the most was the “lower middle-class snob” jibe.

NOT FRIENDS: Larry wasn’t too complimentary about Martin

The pair had an incredibly awkward encounter after Martin arrived at the swanky Palazzo Versace hotel but that wasn’t their last.

Martin made an appearance on This Morning today and told hosts Holly Willoughby and Phillip Schofield about the feud.

Luckily things all seem sorted between the TV personalities and their making up sounds to have been quite a touching moment.

‘LOWER MIDDLE-CLASS SNOB’: Martin was fuming when he found out what Larry said

“I just hugged him and he just broke down in tears”

“By the time it was our final morning I was having breakfast with Kirsty and the kids,” Martin told Holly and Phil.

He continued: “Who should walk up but Larry and his lovely new lady Mary. I thought: ‘I need to do something here,’ because it was the last time I’d probably see him.

“I grabbed him and I just hugged him. I said to him: ‘This is a real huge,’ and he just broke down in tears.

COMING OUT: Martin and Larry’s reunion was incredibly awkward

ITV/REX/Shutterstock
Ola Jordan showers on ‘I’m a Celebrity…Get Me Out of Here!’

Martin confirmed he had accepted Larry’s apology though wasn’t in a hurry to forget the way Larry “bullied” him, as fans said during the show.

“Larry did not treat me as fairly as I would have liked,” he added. “Hopefully everyone has now seen that.

“At first, I was really angry about it all. Now, I look back at my overall experience and I see it as a positive and amazing one. I am proud of myself.” 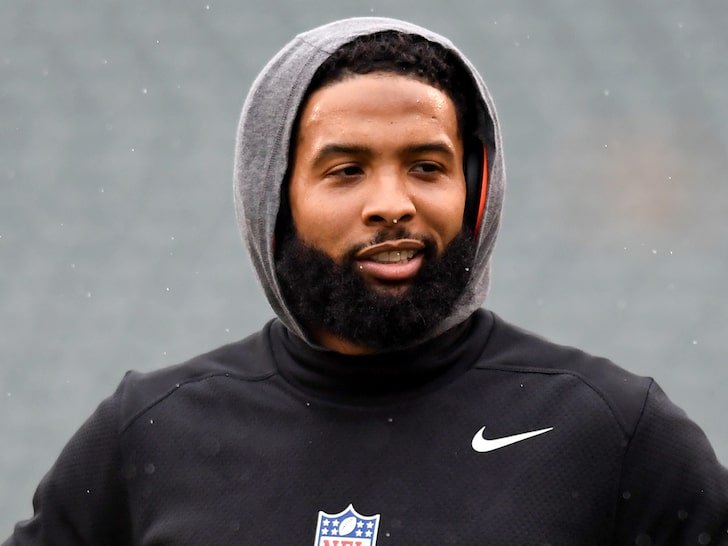