Tisha Campbell-Martin My Ex Can Pay Support … His Shirts Are Worth $ 750k!!

“Martin” star Tisha Campbell-Martin is adamant her estranged hubby has the money to pay her spousal support … and she says the proof is in his closet.

Tisha filed new legal docs, obtained by TMZ, and puts Duane Martin on blast for his wardrobe. In particular, she say he has more than 500 shirts that cost $ 1,500 a piece … totaling a whopping $ 750k! Tisha says she knows this because Duane made a video bragging about it.

In docs, Tisha says she has $ 1.5 million in assets but right now doesn’t have a steady source of income, and that’s why she’s asking for spousal support. She says her monthly expenses total at least $ 33k per month, and estimates Duane makes around $ 62k per month.

TMZ broke the story … Tisha claims Duane was hiding money during their marriage. Tisha filed for divorce back in February after 20 years of marriage. 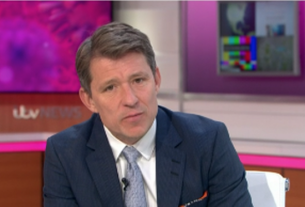 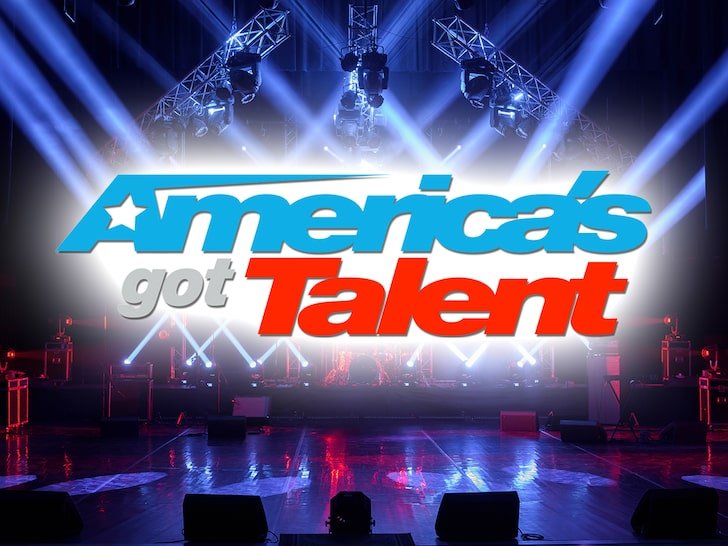 ‘America’s Got Talent’ Scraps Live Audience In Wake of Coronavirus