The kitchen queen says she only wants to be in shows that are “kinder” to participants.

Nigella, 58, said Australia’s MasterChef, where she is a guest judge, is much friendlier than the US version, which features the fiery Scot.

Gordon, 51, has built his reputation on his X-rated verbal attacks on competitors in his shows.

Nigella told US telly: “MasterChef Australia is different from the MasterChef here and the one in England.

“Every chef in the country would love her [Nigella] in the kitchen. She’s sex on legs”

“It is much kinder and it’s much more supportive. I wouldn’t want to be in one of those shouty things that make people feel bad.”

Foul-mouthed Gordon will be a guest judge on MasterChef Australia next week, right after Nigella’s stint.

It is not the first time the famous chefs have had a verbal run-in.

Ramsay once called his rival a “domestic goddess” but praised her status as a sex symbol rather than her cooking skills.

He said: “Every chef in the country would love her in the kitchen, but we’d never get any work done. She’s sex on legs.” 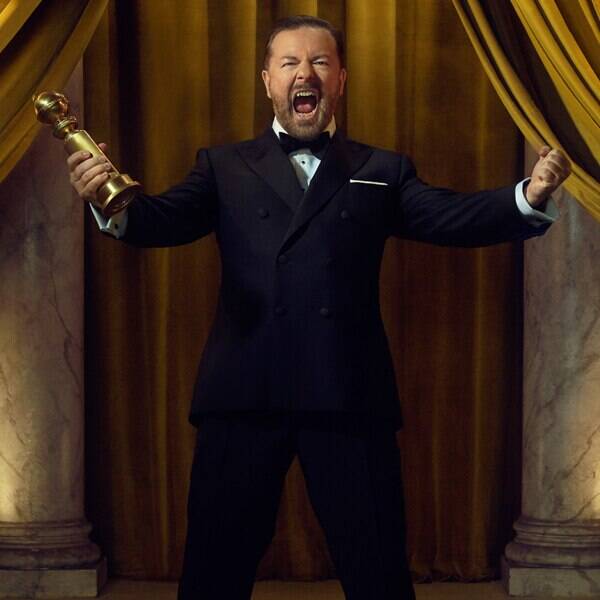 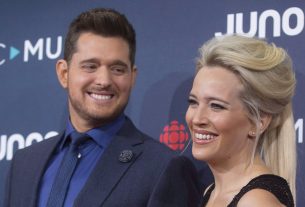 Has the first I'm A Celebrity 2018 contestant been REVEALED?