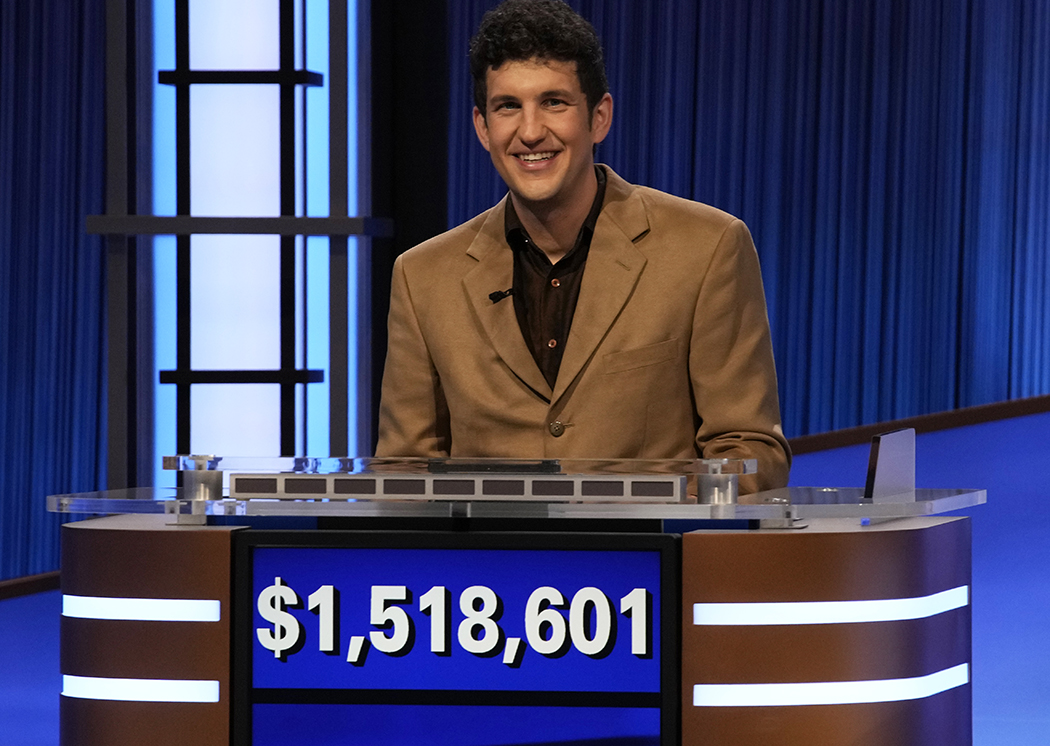 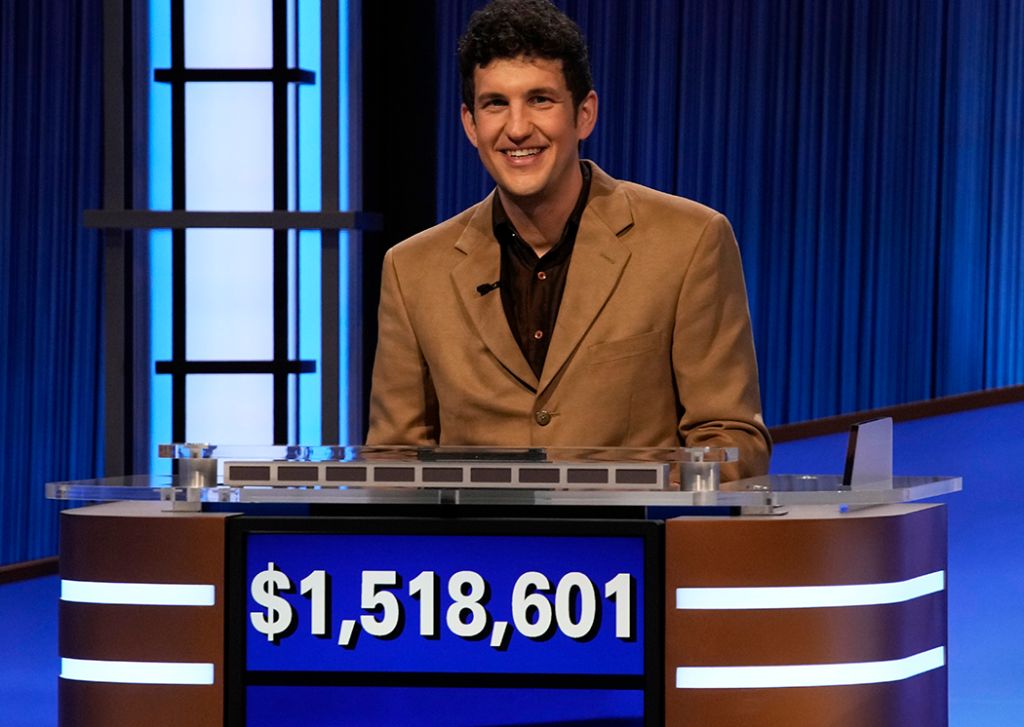 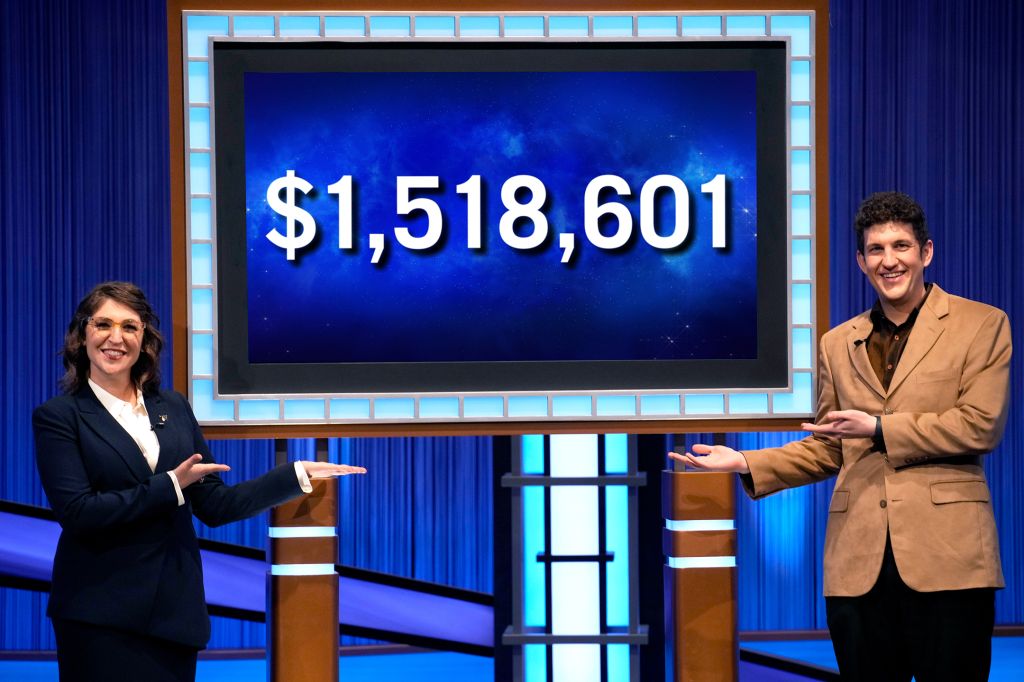 By ETCanada.com Staff. 11 hours ago

The Amodio Rodeo is no more.

Amodio was ousted by actor Jonathan Fisher originally from Coral Gables, Florida who took home $29,200 in his first victory. Amodio came in third with $5,600 behind Monday’s other contestant Jessica Stephens, a statistical research specialist from Nashville.

Both Stephens and Fisher answered the Final Jeopardy! question correctly while Amodio did not. The category was “COUNTRIES OF THE WORLD” and the clue read, “NAZI GERMANY ANNEXED THIS NATION & DIVIDED IT INTO REGIONS OF THE ALPS & THE DANUBE; THE ALLIES LATER DIVIDED IT INTO 4 SECTORS.” The correct response was “What is Austria?”

“Everybody’s so smart and so competent that this could happen any game,” Amodio said after his loss. “And this time it did.”

Amodio leaves “Jeopardy!” as the contestant with the second most consecutive wins in show history behind only Ken Jennings (74 wins). Amodio also walks away holding the number three slot on the all-time non-tournament cash winnings rankings behind James Holzhauer ($2,462,216) and Jennings ($2,520,700).

“I always wanted to be a ‘Jeopardy!’ champion, and I accomplished that,” Amodio said. “l know going into every bar trivia game that I play that I’m going to come in with a little intimidation factor. But also, I just like the badge that it represents. As somebody who prioritizes knowledge and knowing things, this is really a good one to have following me everywhere.”

Amodio will return for the next Tournament of Champions. 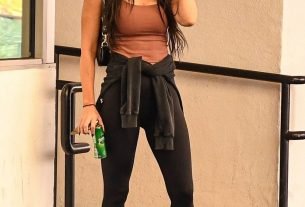 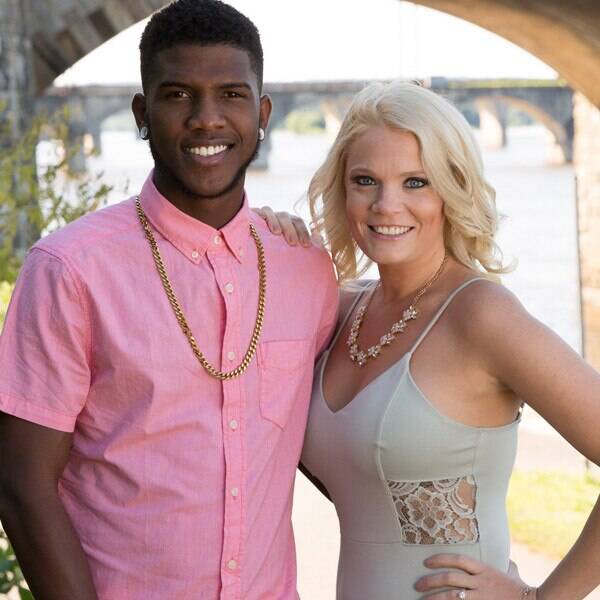