Mayor Pete Buttigieg ﻿is already getting tons of support from Hollywood in his bid for the White House … celebs are donating to his Presidential campaign right out of the gate.

We sifted through 2019 Federal Election Commission filings to see which celebs are opening their wallets for Mayor Pete and found contributions are pouring in since he officially announced his candidacy over the weekend.

Ryan Reynolds is also backing Mayor Pete from the jump … the A-list actor chipped in $ 250. We haven’t seen Ryan publicly support the South Bend Mayor, but his donation proves he’s at least curious about what he’s selling.

Ditto for one of the famous Kennedy clan. We found three separate $ 250 donations from Caroline Kennedy …  daughter of President John F. Kennedy and Jackie Kennedy Onassis.

The openly gay mayor is also getting some financial support from the LGBT community … openly gay comedian Guy Branum cut a $ 500 check and Chaz Bono made 3 donations totaling $ 650.

‘Friends: The Reunion’ Trailer: The Friends Are Back 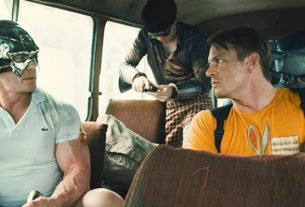 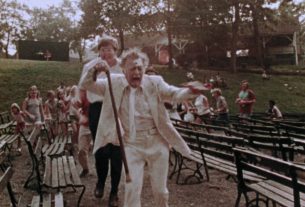