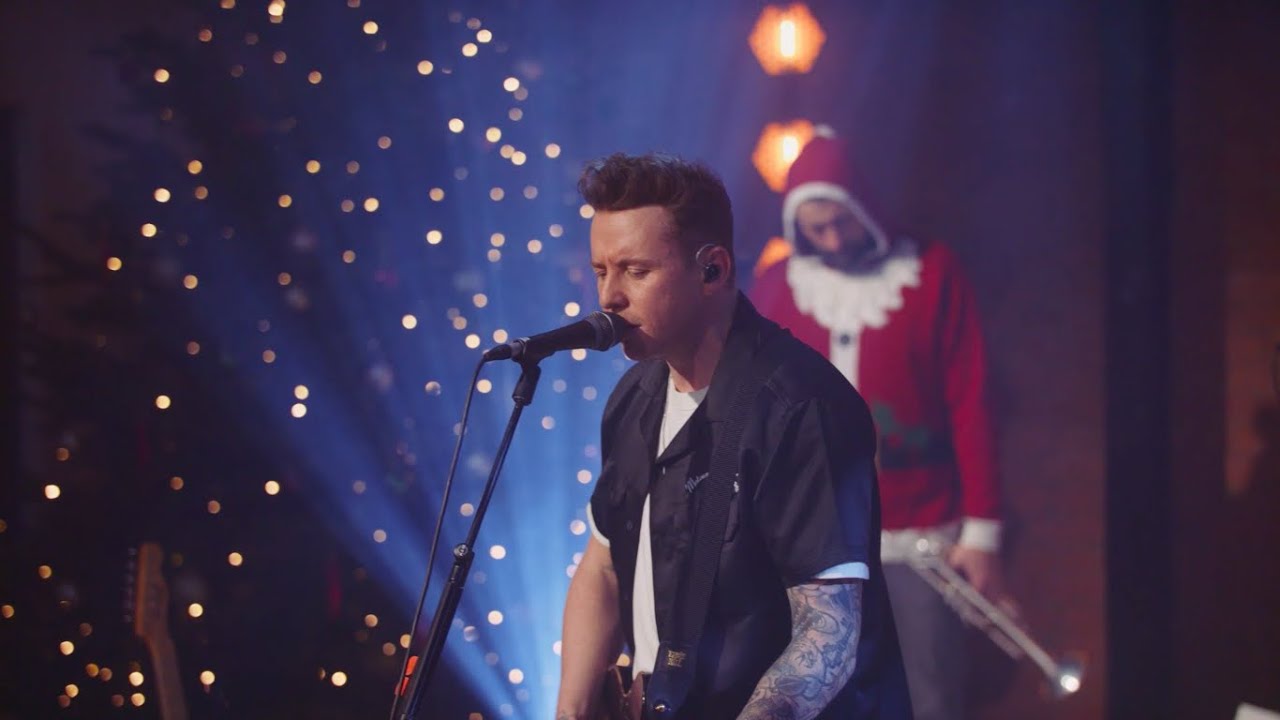 McFly have given their fans so much this year and now they have released a festive cover of the Christmas classic ‘Walking In The Air’.

‘Walking in the Air’ is a song written by Howard Blake for the 1982 animated film ‘The Snowman’, that has become a firm Christmas favourite over the last 38 years.

The song was recorded this week as part of McFly’s special programme ‘Christmas With McFly’.

It was McFly’s first concert of 2020 and the first to be recorded at their new studios. Tom Fletcher couldn’t attend the gig as he was self-isolating but was magically beamed into the gig from home.

They have also released another festive cover of ‘Merry Christmas Everyone’.

The full ‘Christmas With McFly’ concert is available to watch on the band’s subscription service ‘McFly Total Access’ now.

The band recently launched their own streaming channel as a way of connecting with their fans and giving content in age where we are in our own homes more than ever. Fans who sign up to the service receive exclusive video content, live stream performances, band Q&A’s and opportunities to get close to McFly in a way never seen before.

You can found out more about the subscription service here.

Let us know what you think of the cover of Walking In The Air on @CelebMix! 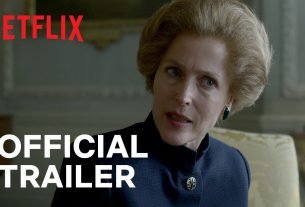