Fans have been begging for a sequal for years, and although they’re not quite getting their dream, the next best thing is coming.

The comeback is going to be hitting the screen over the summer, around the same time Daniel Franzese, who played Damian Leigh in the film, is reuniting with his co-star Lindsay Lohan.

He explained to Daily Star Online he loves to catch up with Lindsay, and he’s looking forward to seeing her – and hopefully they’ll both be excited about the upcoming Mean Girls event.

Paramount Network confirmed they’re hosting a huge Mean Girls event in London from the 12th to 16th June – and it will include everything from the film’s most iconic quotes to the ‘Spring Fling’ homecoming dance.

Mean Girls: The Movie and More, will see a screening of the film followed by the Spring Fling, so fans can immerse themselves in an authentic Mean Girls experience.

While fans have been waiting for a second film for years, it’s likely the event is going to offer a very appealing alternative option.

Although the actors and actresses have taken on new roles since their time on the movie, it doesn’t mean they wouldn’t jump straight on a reunion.

On the possibility of a sequel, Daniel explained to Daily Star Online: “We were very progressive with the storyline of Damian early on.

“Perhaps to see him in an interesting relationship, or dealing with things that LGBTQ students deal with in their youth – but, it would be up to Tina Fey.”

QUOTES: The film was rendered iconic for some of their quotes (Pic: PARAMOUNT PICTURES)

However, if she was up for writing a reunion, it sounds like the cast would definitely jump on board.

In the meantime, it looks like the closest things fans can get is the Mean Girls experience.

Tickets for Mean Girls: The Movie and More are on sale now at www.paramountnetwork.co.uk 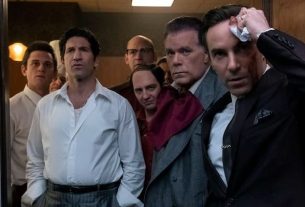 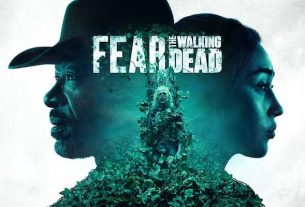 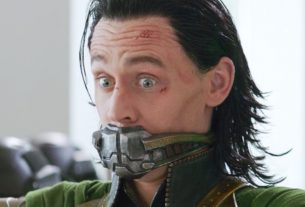