Hosted by Brooklyn Nine-Nine star Terry Crews, this new edition of AGT takes winners, finalists, runners-up, semi-finalists and contestants from across the globe and puts them in competition with each other for the first time. Howie Mandel, Simon Cowell, Mel B and Heidi Klum are judging the competition.

Famous contestants from around the world include Susan Boyle, Jackie Evancho, Kechi, The Professional Regurgitator and Light Balance. Meet them all now.

America’s Got Talent: The Champions premieres Monday, Jan. 7 at 8 p.m. on NBC 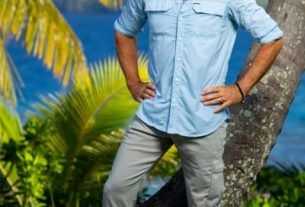 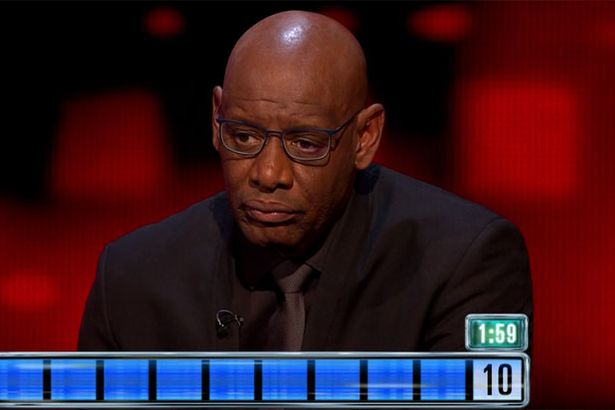