On Friday, text messages from Meghan Markle to royal aide Jason Knauf were revealed during MailOnline’s appeal hearing, E! Online reports via the U.K. Press Association. In the texts, Markle suggests that Prince Harry was allegedly enduring “constant berating” from the Royal family about her relationship with estranged father, Thomas Markle.

Meghan wrote Thomas a letter which he then leaked to the publication who are now being sued for publishing it “unlawfully in an intentionally destructive manner to manipulate,” according to a statement from Prince Harry.

The texts to Knauf cover Markle’s decision to write the letter, largely because the situation was causing a lot of distress for Prince Harry.

“The catalyst for my doing this is seeing how much pain this is causing H[Prince Harry],” Markle wrote in 2018. “Even after a week with his dad [Prince Charles] and endlessly explaining the situation, his family seem to forget the context — and revert to ‘can’t she just go and see him and make this stop’”

The Duchess of Sussex continued, “They fundamentally don’t understand so at least by writing H will be able to say to his family… ‘She wrote him a letter and he is still doing it.’ By taking this form of action I protect my husband from this constant berating, and while unlikely perhaps it will give my father a moment to pause.”

Markle even told Knauf that she feared the letter being leaked, adding, “Obviously everything I have drafted is with the understanding that it could be leaked so I have been meticulous in my word choice.”

As an example, she referred to Thomas as “Daddy” in the letter as that was the term she’d always used in their relationship and if “in the unfortunate event that it leaked it would pull at the heartstrings.”

In February of 2019, a friend close to Meghan says Thomas wrote his daughter back asking for a public photo opportunity.

“He writes her a really long letter in return, and he closes it by requesting a photo op with her,” the friend had told People. “And she feels like, ‘That’s the opposite of what I’m saying. I’m telling you I don’t want to communicate through the media, and you’re asking me to communicate through the media. Did you hear anything I said?’ It’s almost like they’re ships passing.” 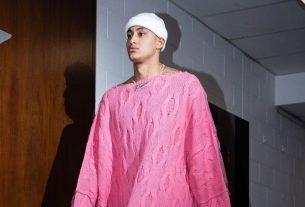 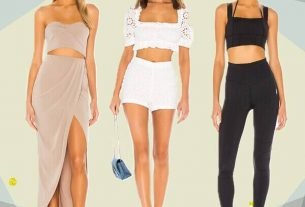