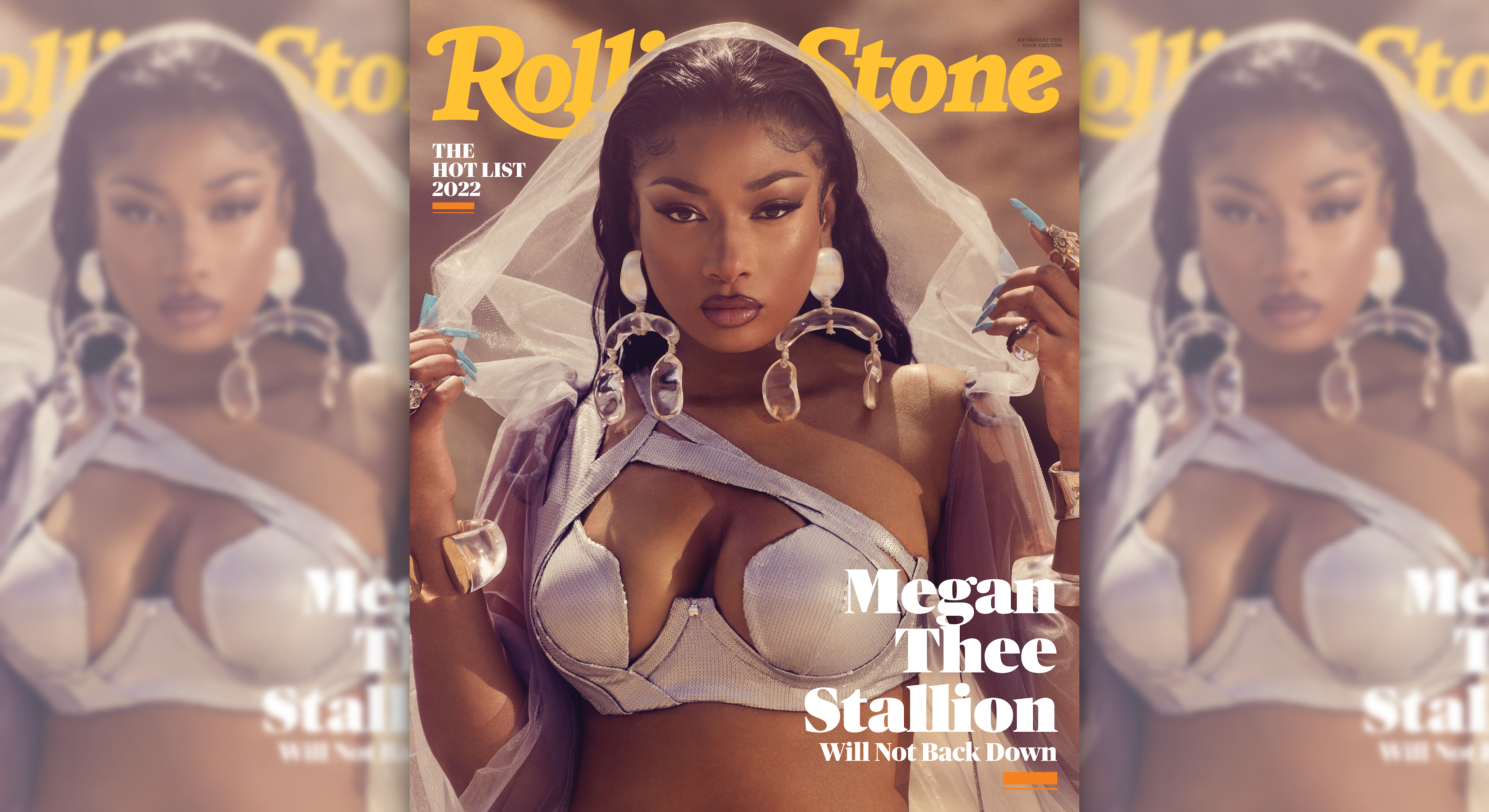 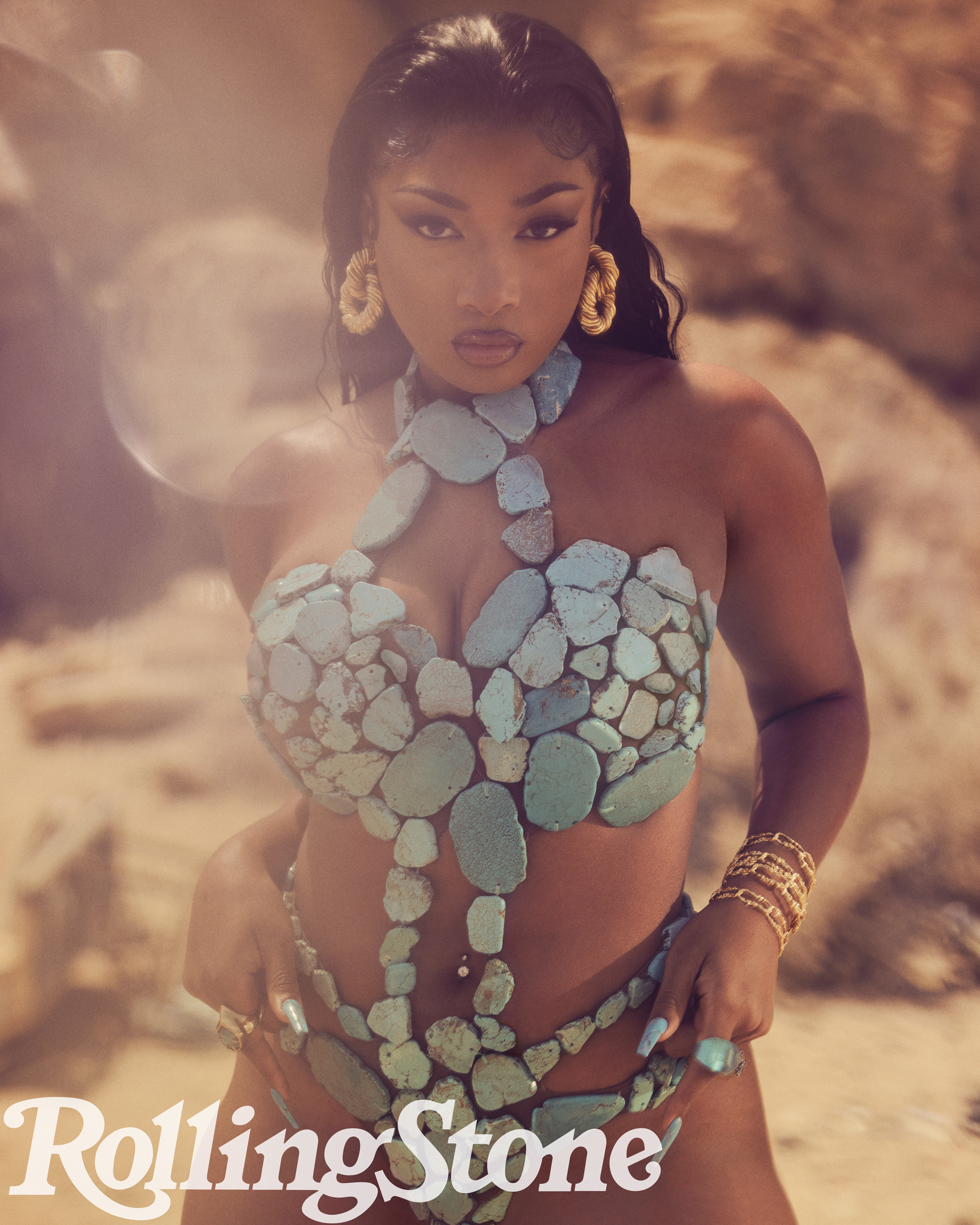 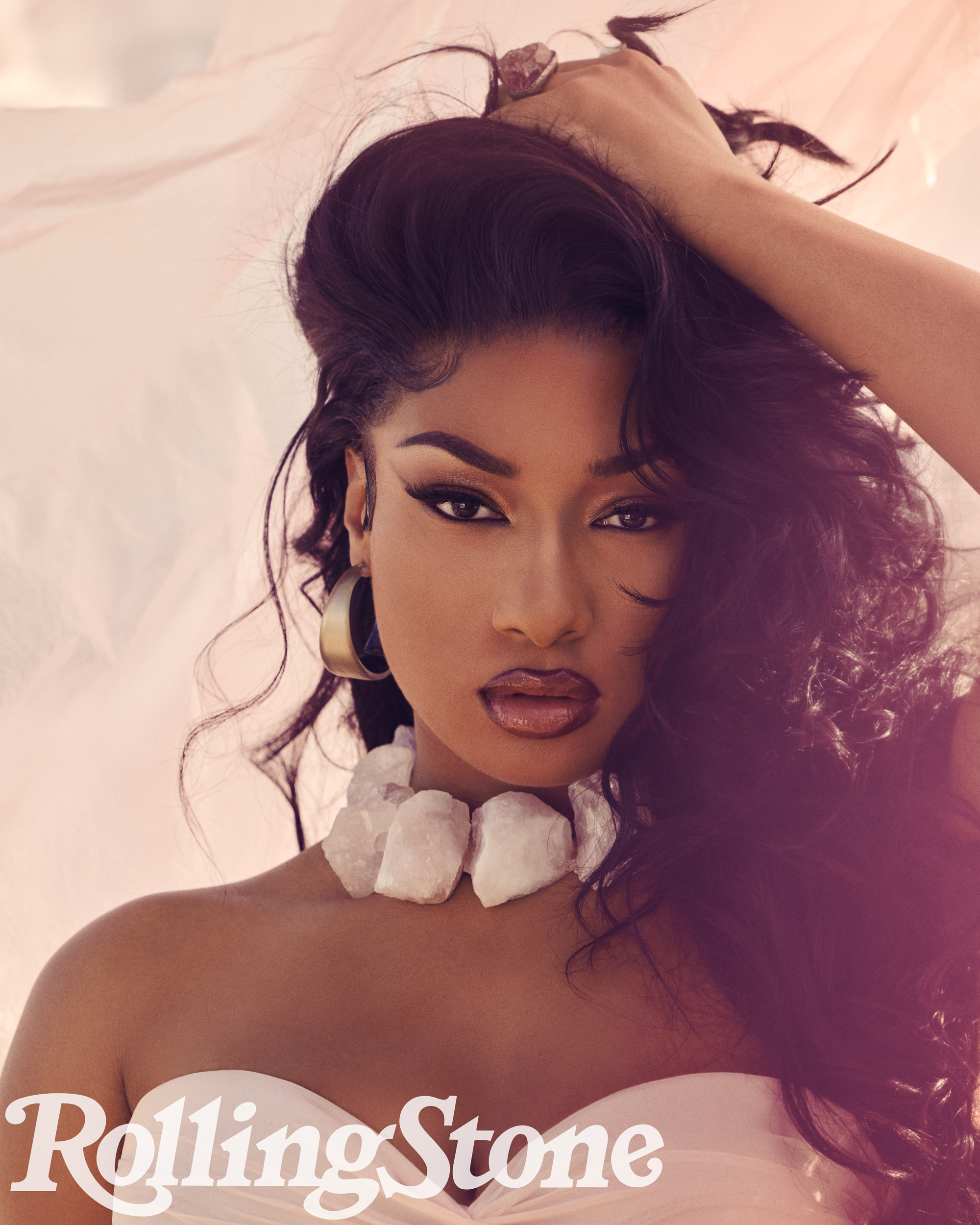 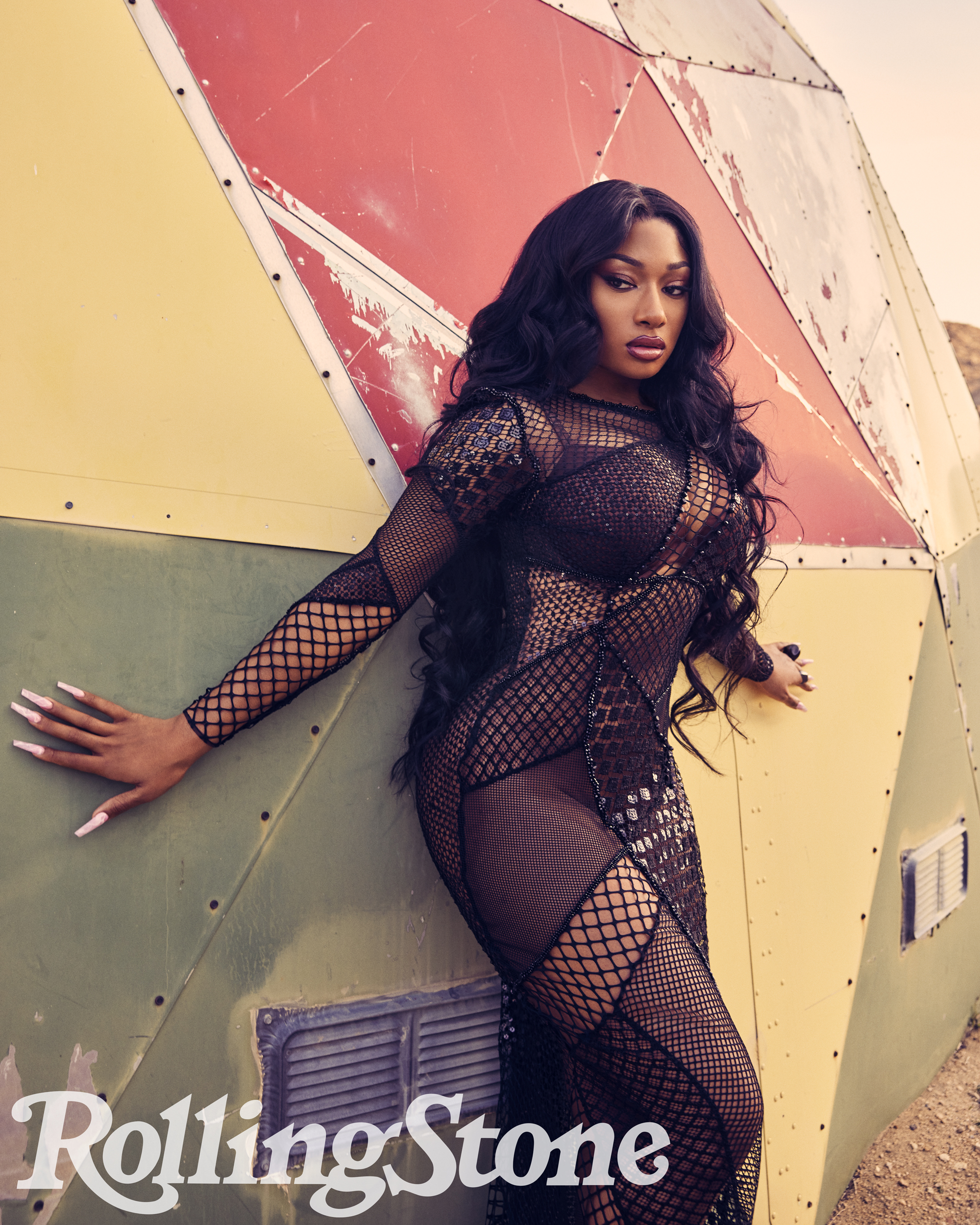 The multi-talented artist looks back on her career and her changing public perception as Rolling Stone‘s cover star for their July “Hot” issue.

Stallion topped the Billboard Hot 100 with her “Savage” remix and was the It Girl of the rap game until she believes the public turned on her following her involvement with Lanez and the alleged shooting.

On the night of July 11, 2020, Stallion was hanging out with friends Lanez and Kelsey Harris when the evening ended with bullet shards in her feet.

Though she initially denied she was shot, the artist eventually confessed in an Instagram live that Lanez was her assailant.

READ MORE: Megan Thee Stallion Breaks Down In Tears As She Recounts Shooting Allegedly Involving Tory Lanez: ‘I Can’t Believe He Shot Me’

“I thought we had a real connection,” she said of Lanez, who also lost his mother. “I thought he knew me. And I never would’ve thought he would’ve shot at me at all.”

In another shocking confession, the 27-year-old revealed that on the same night of the shooting she had to undergo gruelling surgery.

“What nobody knows is, I had to get the surgery the same night. I stayed in the hospital in California for maybe four days,” she recalled. “Then I was in New York for a while. Both of my legs wrapped up. I could not walk. I still have bullet fragments in my feet right now. I was very scared that I was not able to be Megan Thee Stallion no more. And I was f–ked up.”

Eventually she did recover, but was still haunted by the aftermath of the shooting.

“I feel shame, a little bit, because even after he shot me, I still was thinking about everybody else in the car,” she said. “I thought everybody in the car was my friend, [and] the whole time, that’s not how they thought of me. That’s what really hurts.”

Lanez pleaded not guilty in court and has since persisted in his claim of innocence, hinting in music and on social media that the actual conflict between him and Stallion was over an alleged affair.

“I think it’s so crazy that people are able to get online or publish anything that is not a 100 per cent fact. That really is messing with my life. How are you able to do it and get away with it?” she added. “I just learned that you really can’t get away with that, and I’m going to get you. Right now I’m just getting all my stuff together because I’m seeing it. Yeah, you keep doing that. I’m going to spin the block on you.”

Stallion believed that the backlash turned into an entire narrative that demonized her.

“In some kind of way I became the villain,” she continued. “And I don’t know if people don’t take it seriously because I seem strong. I wonder if it’s because of the way I look. Is it because I’m not light enough? Is it that I’m not white enough? Am I not the shape? The height? Because I’m not petite? Do I not seem like I’m worth being treated like a woman?”

READ MORE: Megan Thee Stallion Is In Tears As She’s Honoured With A Key To Houston And Her Own Special Day

While there is a lot of negative attention from people online and people calling her a liar, she has her fair share of support as well.

“When I see Thee Hotties care about my mental health, they’ll be like, ‘OK, girl, you don’t want to get online. That’s fine. Oh, Megan, I’m just sending you love and support today,’” she shared. “I’m like, ‘Y’all know my spirit!’”

Gathering her thoughts about the entire incident, she wants to see justice put in action. 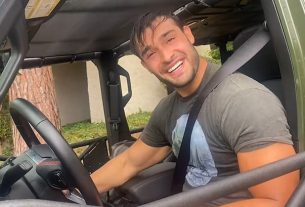 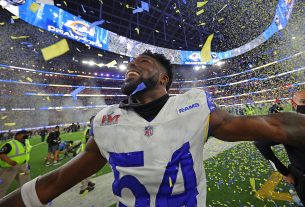 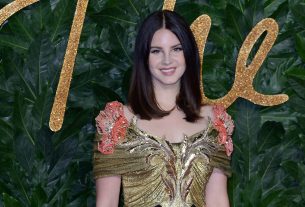