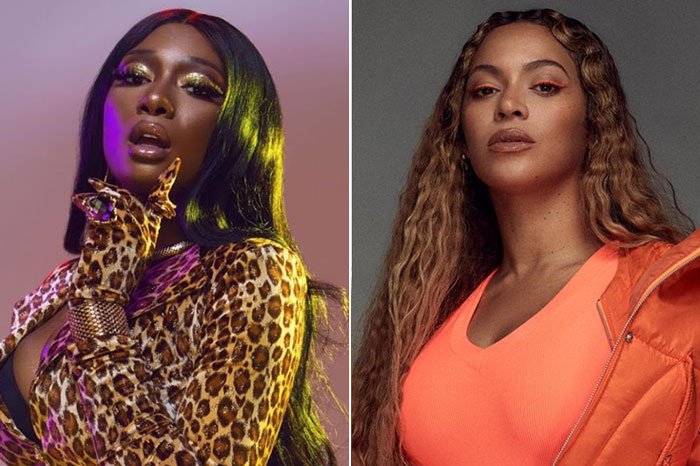 Megan Thee Stallion is opening up about her top-secret collaboration with Beyoncé.

Earlier this week, the Hot Girl and Queen Bey surprised everyone when they dropped the remix to “Savage.” When she spoke with Ebro Darden on Apple Music this week, Meg was still reeling from the dream duet with her fellow Houstonian.

“I really can’t believe it, because being from Houston Beyoncé is just Queen. That’s all you know. There’s no debate, it’s nothing else to say—who’s better than Beyoncé?” she said.

When she first heard that Bey wanted to do a remix to her hit “Savage,” she couldn’t believe it. “I got a call one day and they were like, ‘Yeah, Beyoncé gonna do a remix of Savage,’ and I was like, ‘Shut the f**k up’ … I didn’t believe it—I was like, ‘Okay, whatever.’”

The day the song dropped, she cried tears of joy. “I woke up and I was like… ’cause I knew the song was coming out… but, it was still like, ‘Is it really gonna drop? Are we doing this for real for real?’ And I mean I cried… like I had to call my grandma.”

She recalled the first time she met Beyoncé at her and JAY-Z’s New Year’s Eve party. “They had a New Year’s Eve party at the house, so no it didn’t come from that day, that was like legit my first time meeting Beyoncé. And oh my God, we really danced like all night, I was really in there cutting up. I was like, ‘Wow, Beyoncé accepts my turn up… she likes ratchet Megs’ and I love it.”

Since the song’s release, she’s spoken to Bey. “She was just super supportive. Every time I see her she’s always like telling me, ‘Keep going, keep going hard, you really got it—do you,’” she said.

Added Meg, “She’s somebody that really inspired me too, so just to know that Beyoncé even has heard any of my music or just has watched me as an artist come up doing what I’m doing and that she’s rocking with me enough to even do a song with me, that’s really something that touched my heart because I looked up to Beyoncé since I was like young. It just seemed like a dream but in the back of my head I just always knew that at some point in my life I have to do a song with Beyonce.”

Proceeds from the “Savage (Remix)” will benefit COVID-19 relief efforts in Houston through Bread of Life, Inc., which serves hot meals to the homeless at St. John’s United Methodist Church in downtown Houston. 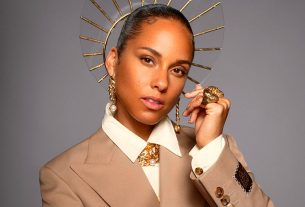 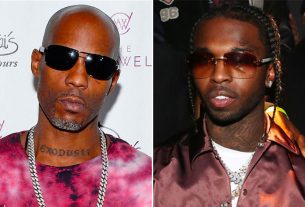