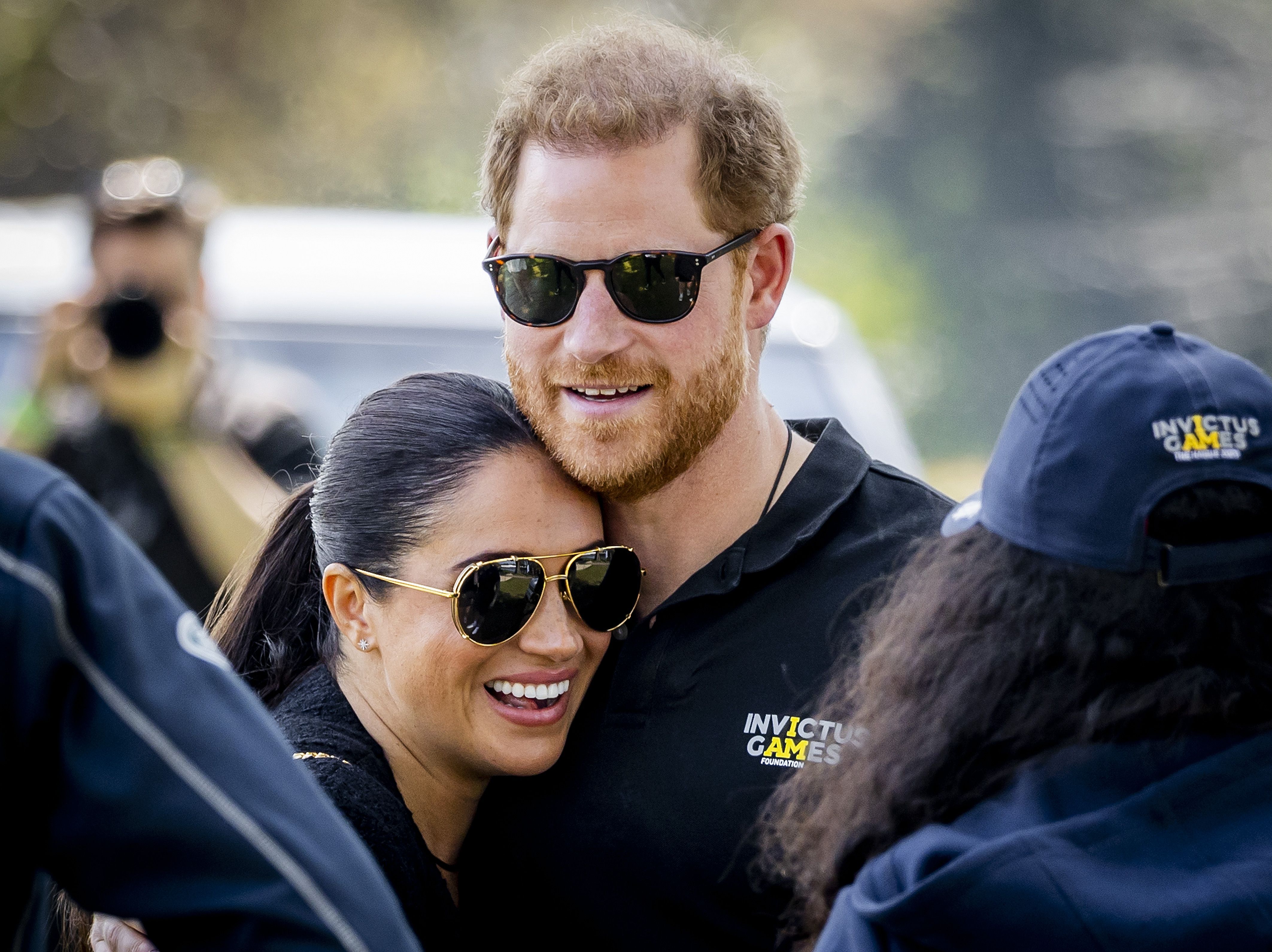 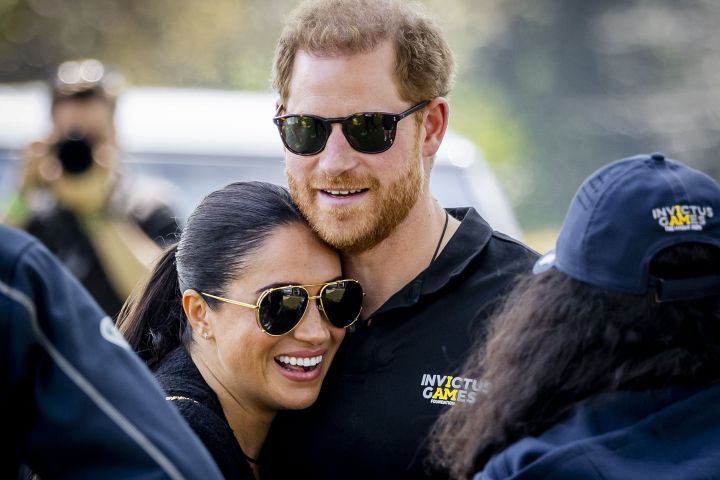 By Sarah Curran. 53 mins ago

Meghan Markle and Prince Harry are extending their lease on Frogmore Cottage for at least another year.

The couple lived in the property before giving up their royal titles and moving to Montecito, Calif. in 2020.

According to Hello!, Princess Eugenie and her husband Jack Brooksbank have vacated the property so that Meghan and Harry can stay there during the Queen’s Platinum Jubilee celebrations.

The outlet reports that the move suggests “plans for more visits to the U.K.”

Eugenie and Jack moved into the property in November 2020. They will now split their time between the U.K. and Portugal.

While Harry and Meghan will be attending the Queen’s Platinum Jubilee celebrations, they will not be appearing on the balcony.

Buckingham Palace confirmed that “after careful consideration” the Queen has decided to limit the June 2 Trooping the Colour balcony appearance to herself and members of the Royal Family currently undertaking official public duties. The highly anticipated event celebrates Her Majesty spending 70 years on the throne.

Events celebrating the jubilee will take place predominantly on the weekend of June 2 to 5. 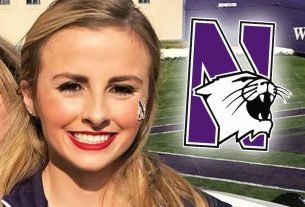 Northwestern Cheerleader Sues, I Was Treated Like a ‘Sex Kitten’ for Drunk Fans 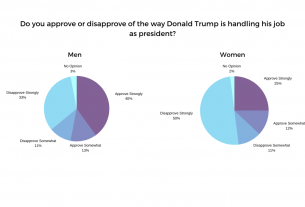