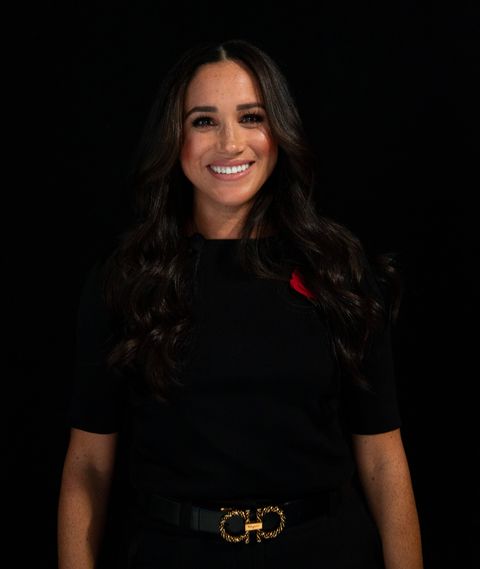 Meghan Markle made a rare public appearance today in New York City for the New York Times‘ DealBook conference at New 42 Studios. The Duchess of Sussex wore a black top with a poppy pin and black pants with a Salvatore Ferragamo belt for the conversation with DealBook editor Andrew Ross Sorkin.

According to The Independent, Meghan at one point during the discussion addressed British tabloids and gave her candid opinion on tabloids in general. The Duchess won her lawsuit against the Mail on Sunday‘s publisher, Associated Newspapers, in February.

“Well, first I would urge you not to read tabloids, because I don’t think that that’s healthy for anyone,” she told him. “Hopefully one day they come with a warning label like cigarettes do, like ‘this is toxic for your mental health.’”

She also addressed the news culture among tabloids generally: “This clickbait culture has made it so that something that is salacious is more interesting and gets more pick up and can be monetized, so that ends up being the thing that feeds the entire environment of the media.”

Meghan went on to say that she believes platforms like Instagram should have a dislike button or a means to express disagreement with a post without having to resort to leaving hateful comments. She said, via Insider, “I think there are strong ways to make strong changes on social media platforms and with the media in general, but people have to be brave enough to do it. If you look at Instagram, for example, there’s a like button or there’s comments. So you have to, if you disagree with it, comment in a really vitriolic way as opposed to, if there was a dislike button, wouldn’t that hugely shift what you were putting out there? Because you could just like it or dislike it.”

“Now, you either like it or you have to say something negative, and it’s just adding to this really unfortunate cycle that I think is having a ripple effect on women across the board,” she finished.

You can watch Meghan’s full conversation below: 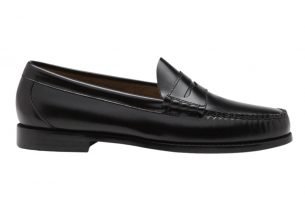 21 Game-Raising Loafers to Crush All Your Summer Fits 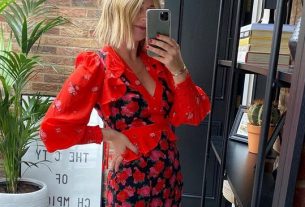 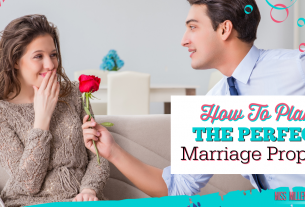 How To Plan The Perfect Marriage Proposal